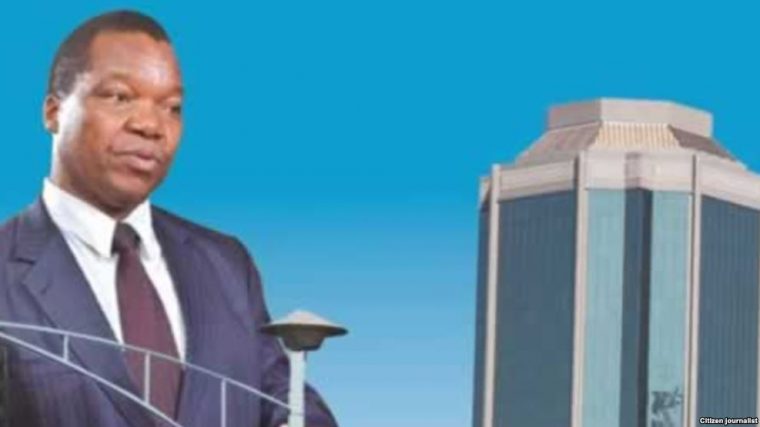 The Reserve Bank of Zimbabwe has invoked a suppression of money laundering law to force businesses to bank their daily takings as the cash crisis in the country worsens.

Zimbabweans are in a stake of panic following the announcement by the central bank that it will introduce bond notes in October to ease the cash crisis.

Most Zimbabweans view the move as a way of trying to sneak the Zimbabwe dollar through the back door, and fear that this could lead to hyperinflation that gripped the country in 2007-2008 when the country clocked the world’s second highest inflation in the world.

Central Bank chief John Mangudya told The Sunday Mail: “The problem we have today is caused by non-circulation of money. Therefore, with immediate effect, we have put in place a team that will make sure all businesses are compelled to bank money.

“This includes any business, anyone who is into selling products, both informal and formal businesses. We are saying money should be banked. We are importing between US$10 million and US$15 million every week, but the problem is there is a short circuit in the circulation system.

“We are, therefore, taking the bull by the horns, and invoking the Bank Use Promotion and Suppression of Money Laundering Act which compels businesses to bank money.

“It is an offence not to bank money, and those caught on the wrong side (of the law) risk losing their licences or incurring huge penalties.”