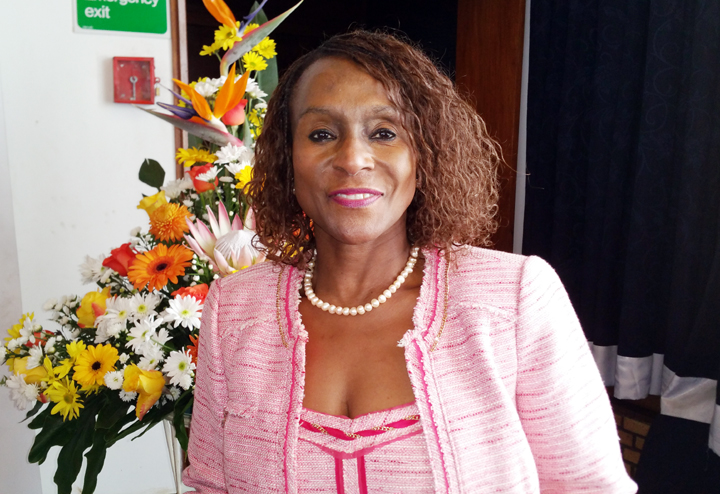 CFI is the holding company of agro-industrial entities Agrifoods, Crest Breeders, Victoria Foods as well as retail chain Farm and City Centre. It also has interests in real estate.

In a statement accompanying company results, acting chairperson Grace Muradzikwa said the group’s poor performance was due to the combined effect of a slowdown in overall consumer demand and inadequate working capital during the period.

The poultry division was the hardest hit, with revenues declining by 63 percent while the specialised and retail divisions performed poorly with revenue dropping by 50 percent and 33 percent respectively.

Operating loss before depreciation and financing costs stood at $4.6 million compared to $1.9 million in the prior year.

Financing costs for the period dropped to $700 000 from $2.1 million incurred last year. The group’s total borrowings were reduced to $4.1 million from $19 million as a result of the $16 million debt assumed by Fidelity Life Assurance effective 17 October 2015 in exchange for 81 percent of CFI’s Langford Estate.- The Source