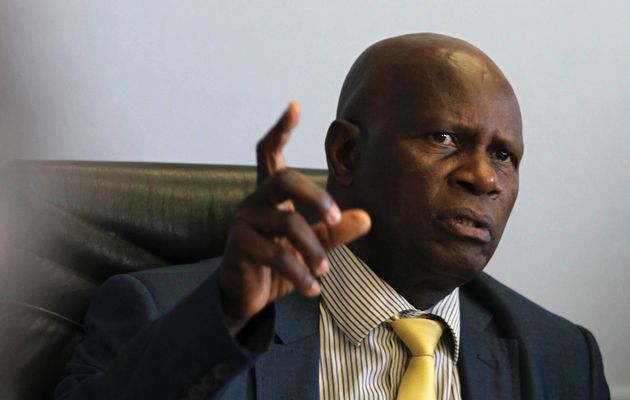 Finance Minister Patrick Chinamasa yesterday finally delved into the debate on the proposed introduction of “bond notes” defending the legality of the move while promising that government will not overstep its role by printing more than promised.

The Reserve Bank of Zimbabwe (RBZ) last week announced the introduction of bond notes, which are backed by a $200 million African Import and Export Bank (Afreximbank) bond facility from which the “notes” derive their name, as an incentive for exporters.

But a highly sceptical public, once burnt when the then local currency was ditched in favour of multi-currencies in 2009 after it was ravaged by hyperinflation, is highly critical of the latest move, viewed as a back door introduction of the Zimbabwean dollar.

Chinamasa, who had until then, stayed out of the bond notes debate, was dragged into it in Parliament during yesterday’s question and answer session.

This was after opposition legislator, Nelson Chamisa questioned the legality of the move by the central bank.

The Kuwadzana East legislator said Chinamasa was obliged to come to Parliament first to get approval for the Afreximbank facility in terms of the law and should also have played a lead role in announcing the introduction of the bond notes.

But Chinamasa said it was not necessary for government to get parliamentary approval for an “overdraft” facility.

“That facility is an overdraft and we don’t come to Parliament for an overdraft authorisation but if it’s necessary, we will come,” he said.

The Finance Minister insisted consultations between the central bank and the ministry had been to the fullest extent possible before the announcement was made.

“No illegality has been committed, no unlawful action has been done. Whatever the (RBZ) governor has done has done within the law and it is up to the honourable member, if he feels that any of those measures can be challenged in court, we will meet there.”