Zimbabwe says it needs bond notes because “we are feeding... 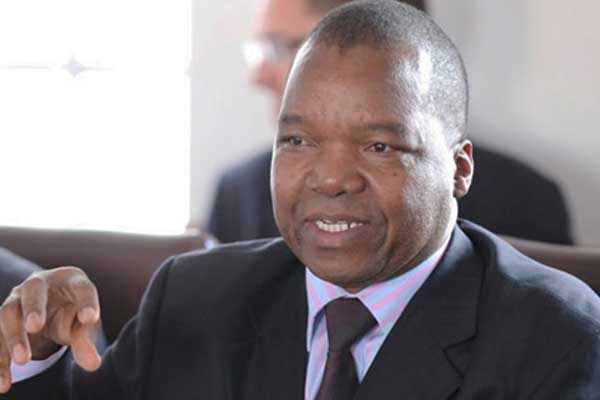 Zimbabwe’s business leaders have asked the central bank to shelve its plan to introduce domestic “bond notes”, voicing their distrust of government methods of dealing with an acute cash shortage that has hit the economy.

The central bank last week introduced a five percent export incentive to encourage businesses to sell abroad, but said this token would be funded by the bond notes, which it said would be backed by a $200 million facility from the African Export Import Bank (Afreximbank).

The notes would circulate alongside other currencies.

But the plan has triggered fears that government was seeking to re-introduce a local currency.

At a heated breakfast meeting organised by the Zimbabwe National Chamber of Commerce (ZNCC) yesterday, business executives told gvernor John Mangudya that he had to shelve the plan to introduce bond notes because they fear that the government, under pressure to pay wages and meet a range of critical spending demands, could force Reserve Bank to print more notes than the $200m allowed under the Afreximbank facility.

“The bond note is not the way to go,” said Ashok Chakravati, who is an advisor to the Office of the President and Cabinet on improving the ease of doing business.

“We can put a three percent import levy across the board and raise $2 billion (annually) for export incentives. I believe the bond notes are not necessary,” he said.

He was backed by other business leaders.

“We do not trust the people you are working with. These are the people who caused the collapse of this economy. We must not print any money before we agree that this is the right time to do this,” Lovemore Mokono, head of manufacturer Mukonitronics, told Mangudya.

Mangudya, however, insisted that the RBZ sees the 5 percent export incentive as the cornerstone for rebuilding exports, and to resolve trade imbalances highlighted by a trade deficit which hit $3 billion last year.

“Countries have to compete for relevance,” said Brains Muchemwa, chief executive officer at Oxlink Capital. “The bond notes must not be imposed.”