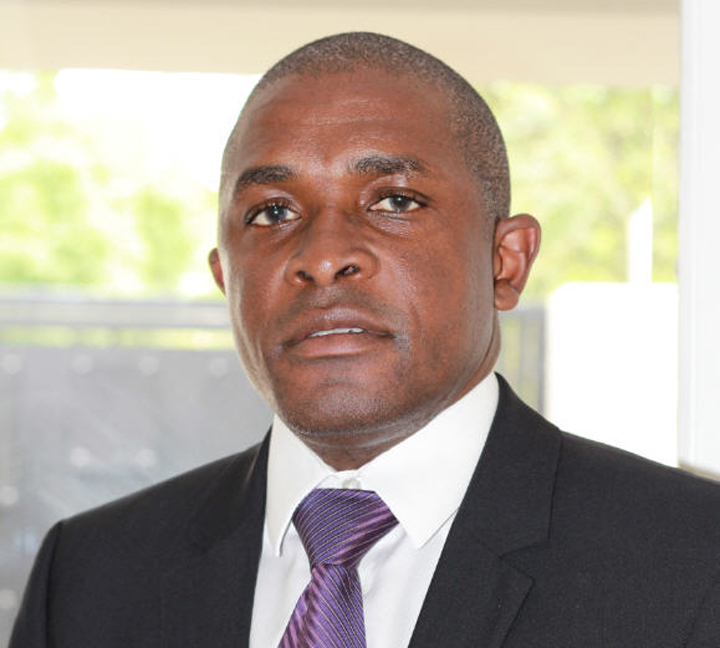 The National Social Security Authority (NSSA) has appointed Henry Chikova as the acting General Manager of NSSA,  replacing Hashmon Matemera who is facing allegations of externalising $330 million when he was still managing director at BancABC.

The NSSA board said the state-run pension fund was committed to good corporate governance, transparency and acting decisively and in the interest of its stakeholders.

Matemera appeared in court yesterday but was not asked to plead when he appeared before provincial magistrate Vakai Douglas Chikwekwe.

“It’s important to note that Matemera’s allegations relate to the period before his appointment to NSSA Board.

“In order to enable Matemera the space and time to deal fully with the allegations, he has been relieved from his duties as Acting General Manager of NSSA. In the interim, Henry Chikova will with immediate effect act as the General Manager of the Authority.”

Charges against Matemera date back to 2011 when he was still the managing director of Bank ABC when Jinan Mining was formed through a joint venture agreement with Marange Resources, a subsidiary of the government-owned Zimbabwe Mining Development Company and a Chinese company, Anhui.-The Source