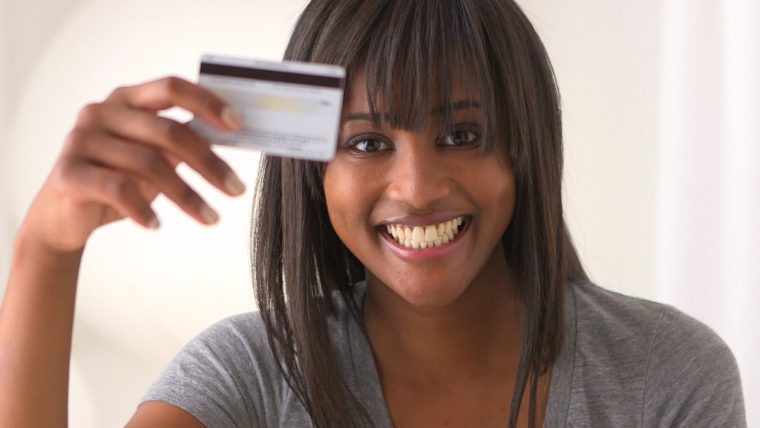 The People’s Own Savings Bank (POSB) today paid a $2 million dividend to its sole shareholder, the government, after recording a five-fold jump in net profit to $7.6 million for the full-year to December 2015.

POSB chairperson Matilda Dzumbunu said the bank had adopted a new policy under which it would pay at least 25 percent of its net profit to government as dividends, with the remainder being invested in operations.

Finance Minister Patrick Chinamasa received the cheque on behalf of the shareholder, lauding the bank for its “good work.”

Chief executive Admore Kandlela said a capital injection of $20 million by the shareholder in the last quarter of 2015 had helped stabilise the bank, oiling it to improve its performance.

“We are happy that the bank was capitalised,” Kandlela said at the institution’s second annual general meeting.

“This increased our capital to $33 million which is above the central bank’s requirement.”

Kandlela lamented stiff competition in the banking sector for low-end clients, which had for long been the institution’s forte.

“We are experiencing many challenges in terms of retaining customers,” said Kandlela.

“Everyone is now targeting the low income market but we have so far managed to retain 99.3 percent of our customers.”