UK says bond notes could be damaging to confidence in... 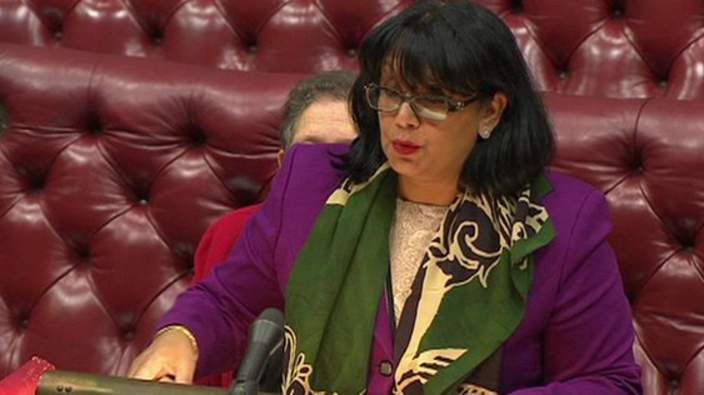 Britain has added its voice to those who are sceptical about the introduction of bond notes to ease the cash crisis in the country.

It says the introduction of bond notes could be damaging to the confidence in the Zimbabwean economy if it is not managed properly.

Asked in the House of Lords yesterday what the UK government’s assessment was on the likely efficacy of international assistance to Zimbabwe in light of the decision by the Reserve Bank of Zimbabwe to start issuing bond notes, Baroness Verma, the Parliamentary Under-Secretary of State for International Development, said: “If Zimbabwe clears its arrears to the International Financial Institutions, any future financing would need to be based on comprehensive reforms and a firm commitment to sound macroeconomic management. The UK shares concerns that the introduction of bond notes could be damaging to confidence in the Zimbabwean economy, if not managed appropriately by the Government of Zimbabwe.”

Central Bank governor John Mangudya said that the country will introduce bonds notes not only to ease the cash crisis in the country but also to stem the illicit flows out of the country.

He said that though the country was supposed to have a multiple currency – of nine approved currencies- the economy had been dollarized with the US dominating the scene.

The public has been skeptical above the move, which will only be effected in October, as it reminds them of the hyperinflation years of 2007 and 2008 when the central bank went on a money printing spree which saw the country record the second highest inflation in the world in history.