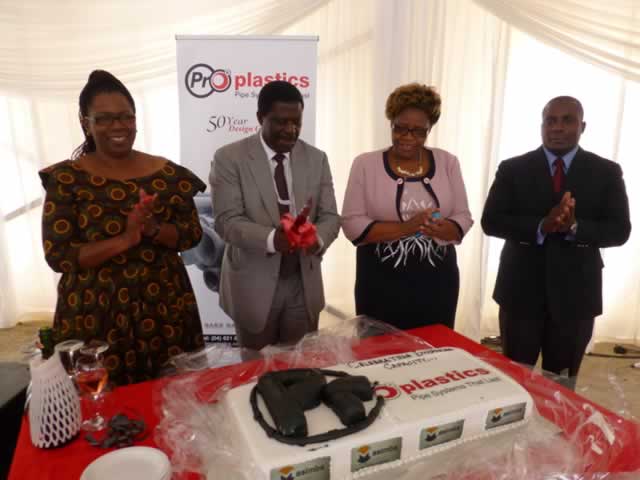 Plastics manufacturer Pro Plastics says trading conditions have deteriorated after monetary policy interventions by the Reserve Bank earlier this month, and warned that introduction of bond notes would worsen the company’s plight.

Central bank governor John Mangudya last month announced that 50 percent of all export proceeds will be transferred to the central bank and returned to exporters as RTGS. Central bank also said it would soon introduce domestic bond notes to circulate alongside foreign currencies.

Pro Plastics chief executive Kudakwashe Chigiya told the company’s annual general meeting today that the policy would have an adverse effect on its operations as it uses 80 percent of its export proceeds to pay for raw material imports.

“The adverse effects of these policy pronouncements have already been felt in our May figures. We have seen the month of May slowing down in terms of sales and we expect this trend to continue in the short-term,” Chigiya said.

“As we speak business is at a standstill as the market uncertainly awaits introduction of the bond notes.”

Without giving figures, Chigiya said the company’s turnover in the four months to April was flat on prior year with exports contributing 14 percent of total revenue.-The Source