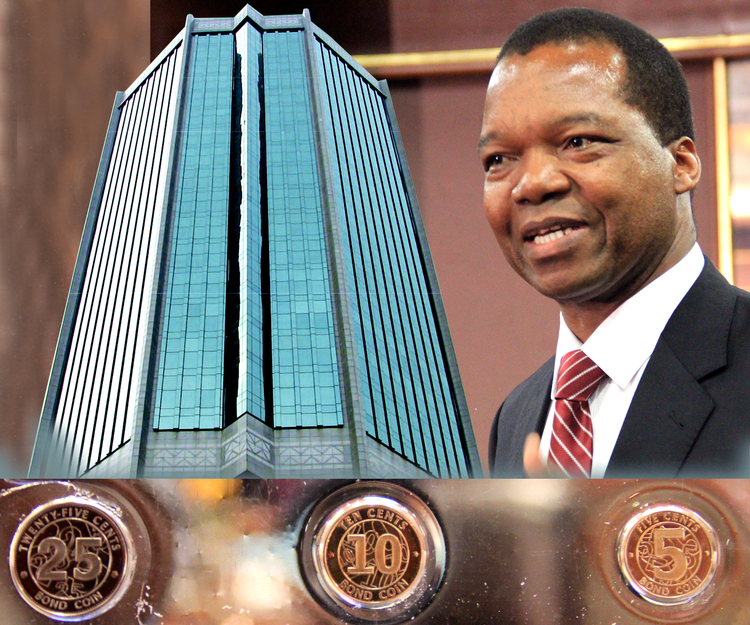 Zimbabwe has contracted a private company in Germany to print bond notes that have sparked public outrage since their introduction was announced earlier this month, a central bank official said today.

In a presentation to the Chamber of Mines of Zimbabwe annual general meeting which opened here yesterday, Reserve Bank of Zimbabwe Exchange control director, Morris Mpofu, assured miners that government, which has been accused of seeking to bring back the local unity covertly through bond notes, would not force central bank to print more cash than necessary.

The RBZ has said it has accessed a $200 million loan from Afreximbank bank to back the printing of bond notes meant to give incentives to exporters.

It had until now not revealed who would be printing the notes.

“The printing of bond notes is being done by the Germans” Morris Mpofu said.

“The same Germans who printed the South African Rands which were recently impounded at Harare International Airport and later released are the ones who are printing the notes. The Germans are being asked to print $200 million worth of the notes. The money is backed by a loan facility from Afreximbank,” added Mpofu, who spoke on behalf of central bank chief, John Mangudya.

In 2008, German company Giesecke & Devrient, after an official request from its government, stopped providing paper for Zimbabwe dollar banknotes. The company said at the time that its decision came after a “political and moral assessment” of its contract with Zimbabwe.-The Source