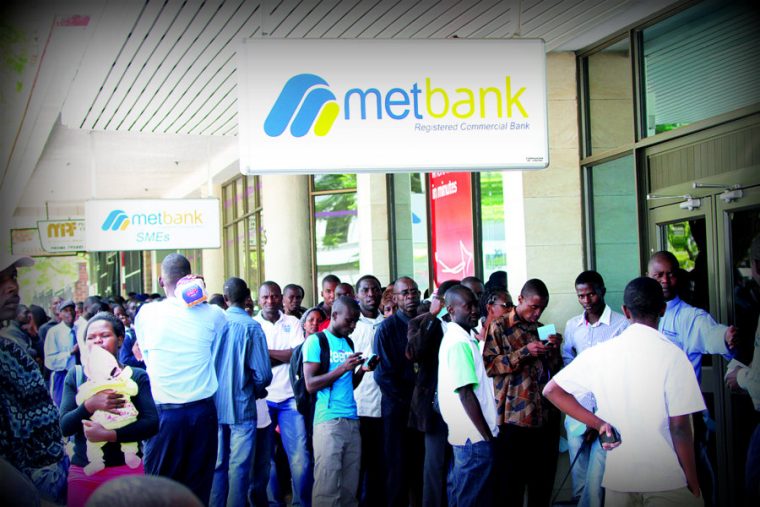 One of America’s great entrepreneurs, the late S. Truett Cathy, once said: “In the Great Depression, you bought something if you had the cash to buy it”.

The Great Depression in its severity saw the world economy recording its deepest slump in the 1930s following the stock market crash in the United States. One of the prominent highlights of the Great Depression was chronic illiquidity, a situation which resonates with S. Truett Cathy’s sentiments on cash at that time.

One aspect monetary authorities in Zimbabwe have failed to establish is that the shortage of cash is not a problem on its own, but a result of an underlying economic fundamental. This is why during the Zimbabwe dollar era, things spiralled out of control because of too much focus on the derivative (liquidity) and less focus on the problem (production capacity).

When Zimbabwe adopted the multi-currency system in 2009, with the United States dollar as the primary currency, broad money supply was relatively weak. There was however, significant improvement as the economy gained momentum until gains started reversing with the downturn that started in 2013.

It is now clear that the liquidity bubble is bursting, as evidenced by the shortages of cash that have dogged the economy since the beginning of this current year.

A lot of economic fundamentals have caused this situation, and they include:

Without looking at official statistics concerning Zimbabwe’s balance of payment position, everyday evidence suggests we are importing virtually everything from household consumables, cars, machinery and raw material for industrial use.

Looking at a typical Zimbabwean kitchen or bathroom, how many products have a “Made in South Africa” label on their packaging? The same applies to the few remaining industries where the bulk of raw materials are sourced from beyond the borders.

It is therefore imperative that outflows from Zimbabwe to its trading partners significantly outweigh inflows given that local production capacity is limited and exports are low. This situation is corrosive when it is sustained, as in the case of Zimbabwe, which has been running trade deficits for a prolonged period.