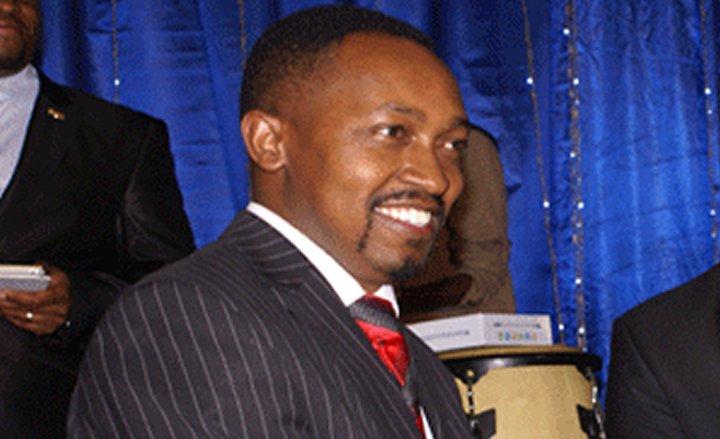 The planned bond notes are backed by a new $200 million bond facility from Afreximbank.

“The bond notes will assist to ease the strain on the trading economy across the country (and) will support local internal trade. The US dollars and Rand in circulation had been depleted to below $300 million. The bond notes are also backed by a Nostro Account with Afrexim Bank so they are fully convertible,” CZI president Busisa Moyo said.

“This a sequel to the bond coins which were initially resisted but today are widely accepted in all commercial sectors of the economy. So the bond notes provide temporary reprieve from an internal trading point of view.”

Moyo however said Zimbabwe needs to tackle bigger issues such as the import deficit of $3 billion by reducing imports though minimum local content rules and increasing exports through internal devaluation.

“We have to look at increasing foreign direct investment to reach $2 billion annually from the current $400million, and incentivising formal Diaspora remittances to exceed $2 billion. These are the bigger elephants in the room,” said Moyo.

“It’s a move that was always coming given the precarious situation we are in. Something had to be done,” he said.

“The (central bank) governor is walking a very tight rope like he did when he introduced the bond coins, but as business we were consulted and we are in full support of this move because we know that there is no immediate solution to the challenges we are facing.”