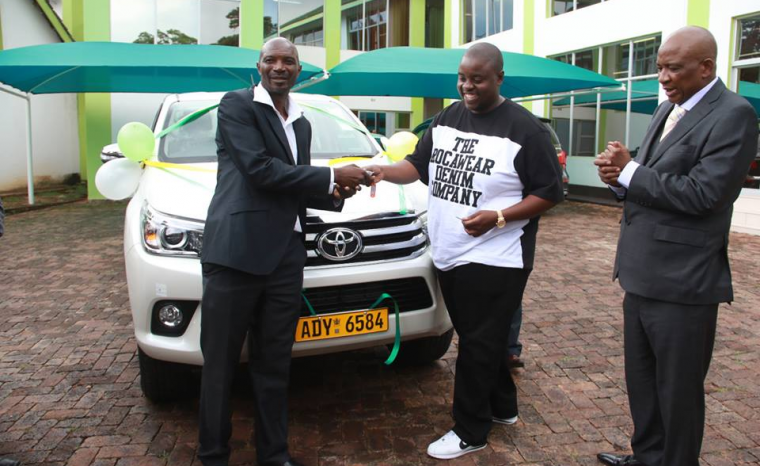 Zimbabwe is to crack down on corrupt senior party and government officials in a move which if effected could bring back confidence in President Robert Mugabe’s administration which is largely blamed for condoning graft.

Several senior government and party officials have been named in corruption cases but they were not brought to book.

The Sunday Mail, however, says this time, “the clampdown is real”.

It quotes an unnamed source as saying: “I can assure you that arrests will be made at once. We are not tolerating corruption, and we will deal with it seriously.”

The paper says arrests could be made this week.

It lists the following as wanted or being investigated: