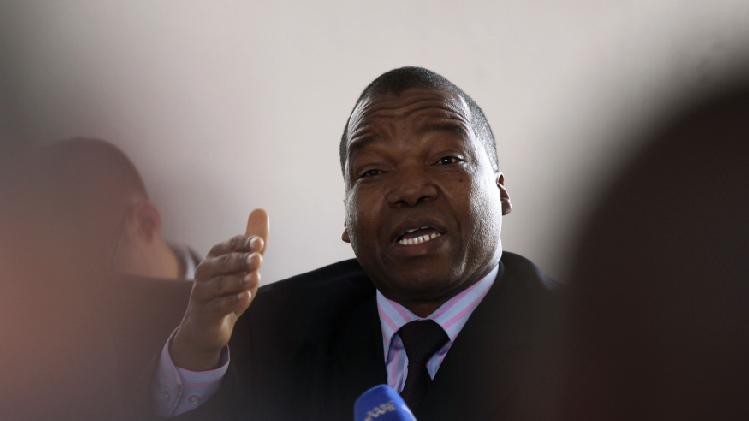 Reserve Bank of Zimbabwe (RBZ) today conceded that the multi-currency system adopted in 2009 was effectively dysfunctional with the economy trading solely on the United States dollar, which has resulted in spiking cash demand, fuelling shortages.

Early this month, the central bank announced the introduction of bond notes as part of a raft of measures to promote exports and ease cash shortages.

But the notes, which central bank governor John Mangudya said will come into circulation in October, are viewed by a sceptical public as a backdoor return of the hated local currency.

Long, winding bank queues and revised bank withdrawal limits, once a feature in the hyper-inflation era of 2008, have returned to haunt Zimbabweans as cash shortages bite.

Zimbabwe six years ago dumped its inflation ravaged local currency, adopting a basket of foreign currencies expanded over time to nine, among them the US dollar, South African Rand, Botswana Pula, Japanese yen, and the Chinese yuan.

But central bank governor John Mangudya said the multi-currency system, as it was envisaged, only worked for a short while.

“There has been a shift from the multi-currency in 2009 to the US dollar in 2016. We have put all our eggs in one basket now which is why the demand for the US dollar has increased,”  Mangudya said at a meeting organised by the Roman Catholic Church to discuss pressing economic issues.

“In the southern region they used to use more of South African Rand but they are now using US dollars so it means where we used to import $20 million a month, we are now importing $40 million because there has been a shift from the Rands to the US dollar.”

Mangudya said externalisation of the greenback was largely to blame for current shortages, while blaming Zimbabwe’s “too open economy” for promoting the unscrupulous behaviour.

He said the country’s had failed to manage its foreign currency as imports, which were almost at par with exports between 1990 and 2009, had to date doubled while exports trailed, leading to an average deficit of about $2.5 billion annually.

Mangudya said most Zimbabweans were unaware that exports, primarily tobacco and minerals such as gold, platinum and diamonds were the major source of foreign currency circulating in the country.

“Some of you laugh at the farmers sleeping at the tobacco auction floors but those are the people bringing in the foreign currency,” he said.

The RBZ, Mangudya said, would begin paying exporters the five percent bonus in the form of bond notes in October.

He reiterated the bank would not re-introduce the Zimbabwean dollar in the near future.