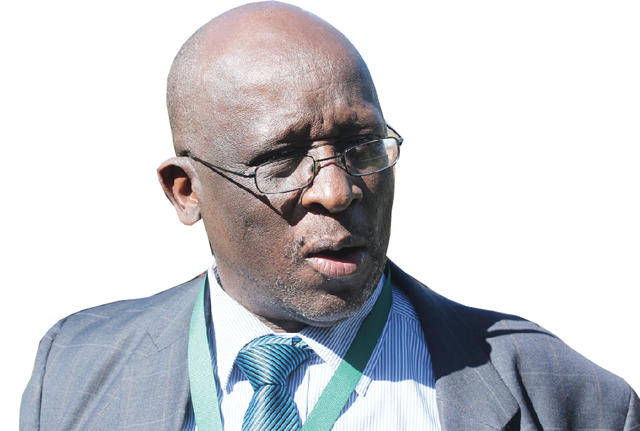 The government has ordered its departments and state owned companies to start accepting rand and other currencies, as part of desperate efforts to lessen dependence on the increasingly scarce US dollar.

Government has faced criticism for pushing for the use of other currencies and electronic payments while its own departments continue to reject the South African rand, demanding payments in US dollars and in cash.

Willard Manungo, Permanent Secretary in the Ministry of Finance, has given government departments up to June 30 to start accepting payments in currencies other than the US dollar. In a letter to government departments, Manungo said the move would help push government’s efforts to increase circulation of the rand in the economy.

“Government ministries, government departments, local authorities and parastatals are key players in the adoption of use of multi-currencies given the extent to which they transact with the public. In this respect, it is critical that such entities also adopt measures that facilitate restoration and promotion of the multi-currency system,” Manungo said.

The new measures, Manungo said, would include introduction of a multi-currency “tier price structure” determined by the “prevailing exchange rate as publicised by the Reserve Bank of Zimbabwe (RBZ) from time to time”.

Institutions will be able to open accounts with banks in respective currencies of receipt, transact, or sell to central bank.

RBZ governor John Magudya has described the multicurrency system as “dysfunctional”. He believes increasing the circulation of rand will help solve a cash crisis that is seen slowing an already troubled economy further.

Central bank data shows rand use down to 5 percent on the market from 49 percent when the multicurrency system started in 2009. The US dollar dominates the market with usage of 95 percent.

Manungo’s circular makes only passing reference to electronic payments and does not mention any immediate plans to push for the use of plastic money within government. While Mangudya and Finance Minister Patrick Chinamasa have called for increased usage of e-payments, government has itself been slow to adopting electronic payment systems.

Large state enterprises such as power utility Zesa still demand cash payments in their banking halls. While platforms are available for the purchase of prepaid electricity recharge vouchers via electronic means, these remain limited.

Last week, the City of Harare announced it had, for the first time, installed point-of-sale machines in its halls.- The Source

IMF to assess impact of introducing bond notes in Zimbabwe