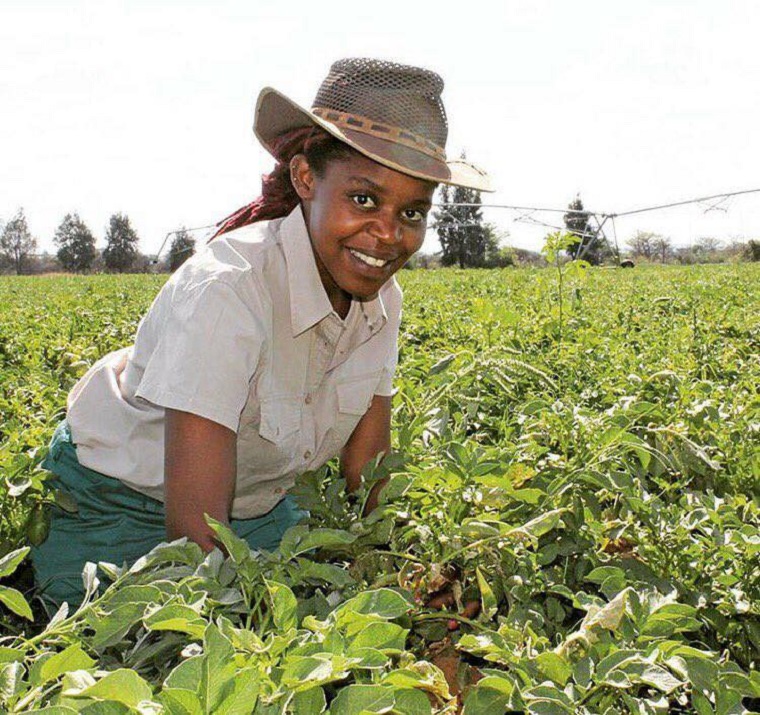 Here are the facts:

VERDICT: Incorrect. Available data shows that communal farmers, who have traditionally produced most of Zimbabwe’s staple maize, remain the leading producer of the grain and now also account for most of the tobacco output. Communal farmers are also significant producers of soyabean, accounting for nearly half the output.

The article also further claims: “Zimbabwean farming is dominated by large companies such as British American Tobacco and Innscor Africa that hire growers to produce on their behalf on a commercial scale.”