Why Tagwirei is being targetted by US billionaire-funded media outlets 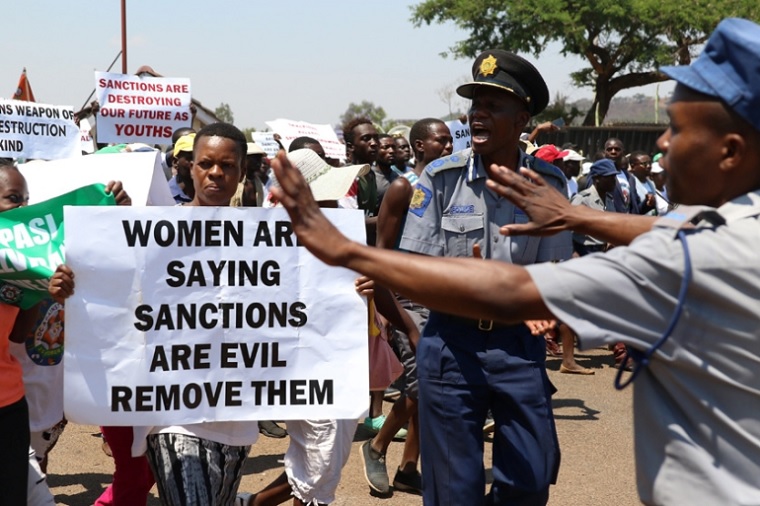 On 16 October, Alex Saab, a Colombian businessman who is also a Venezuelan diplomat, was extradited to the United States from Cape Verde in West Africa.

He is accused of siphoning about US$350 million out of Venezuela through the United States as part of a bribery scheme linked to Venezuela’s state-controlled exchange rate. The US Department of Justice alleges that between 2011 and 2015, Saab and an associate laundered money through a scheme involving building low-income housing in Venezuela.

They allegedly submitted “false and fraudulent” documents for items that were never imported. They allegedly bribed Venezuelan government officials, to secure payment in US dollars at a favorable rate via the government-controlled currency exchange rate.

Saab’s lawyers argue that Saab is a Venezuelan diplomat and is thus entitled to immunity. His crime, they argue, was busting United States sanctions on Venezuela by importing much needed food for Venezuela.

Saab is due in court in Miami on 15 November.

The story of Saab is so similar to that of Zimbabwean businessman Kudakwashe Tagwirei that one is tempted to agree with Norton that media organisations funded by US billionaires are targetting Tagwirei simply because he has been busting US sanctions against Zimbabwe, thus defeating Washington’s objective to see Zimbabwe’s economy screaming.

There has been an onslaught on Tagwirei by publications that receive funding from foundations that are funded by United States billionaires who are also strong proponents of regime change, since the beginning of this year.

The onslaught also comes when there are increasing calls for the West to lift sanctions on Zimbabwe from the Southern African Development Community, the African Union and now the United Nations special rapporteur, Alena Douhan, who was in the country last month to assess the impact of sanctions on the Zimbabwe.

Tagwirei is back in the spotlight following the publication of the Pandora Papers last month by the International Consortium of Investigative Journalists (ICIJ) which described the project as “the largest investigation in journalism history”.

ICIJ says it obtained more than 11.9 million financial records with secret offshore holdings of more than 130 billionaires from 45 countries but does not say from whom.  More than 600 journalists in 117 countries and territories worked on the investigation.