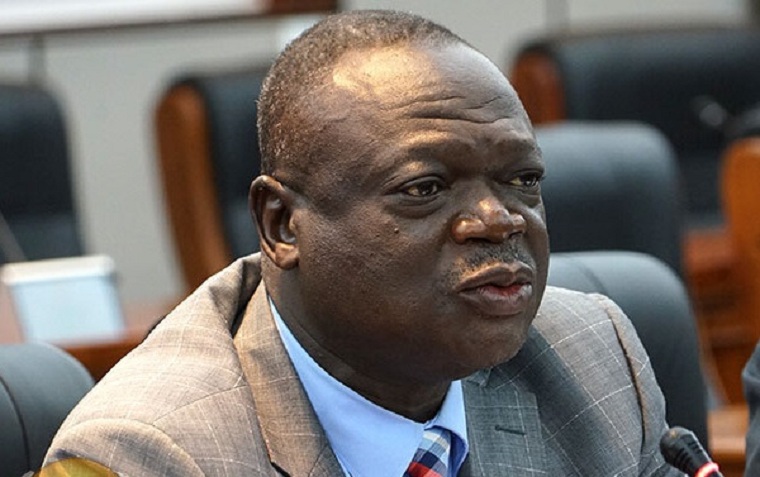 Zimbabwe today said the ongoing farm downsizing programme was being carried out in a non-discriminatory manner contrary to claims that it was only targeting white owned farms.

The farms, Hunyani Estate owned by Peter Drummond and Stapleford Farm owned by Robert Davenport, were alleged to be targeted.

He explained that according to the provisions of Statutory Instrument 41 of 2020, section 5 and 6, no person shall own a farm exceeding the maximum sizes permissible in each farming region.

The two farms in question, Shiri said, fell outside the maximum farm sizes permissible in their regions, hence the downsizing.

“Both farmers are domiciled in an area in Mashonaland West province where the maximum farm size is 500 hectares by virtue of this area falling under natural region 2,” he said.

“Contrary to the stipulated 500Ha maximum farm size for that region, Mr Drummond’s Hunyani Estate measures 2 800Ha in extent, while Mr Davenport’s Stapleford Farm measures 1 800 Ha. This obtaining situation justifies the inclusion of the two farmers, among others, on the list of farms earmarked for downsizing.”

Shiri said the regularisation of farm sizes was lawful, and would affect many farmers without any bias, discrimination, nepotism and favouritism.

He said both Drummond and Davenport were in fact beneficiaries of the land reform programme since they are undertaking their operations on state land and not private land.

“For the avoidance of doubt, clearing of suspicion and fallacies such as those which were peddled by the Zimbabwe Independent article of 26 June, 2020, regularisation is a transparent government exercise which is being done without consideration of one’s colour or creed.

“If any farmer is not happy with the downsizing proposal, he or she must feel free to approach the Minister with representations, if a farmer is allowed to continue operating on a farm which is above gazetted maximum seize, that should not be taken as a right but a privilege,” he said.

Shiri added: “With the aforesaid thrust of adhering to maximum farm sizes, when it comes to issuance of 99 years leases, the Ministry shall be very strict as applications that will be against the dictates of the maximum farm sizes will not be progressed.” – New Ziana