United States dollar losing its dominance as the world’s reserve... 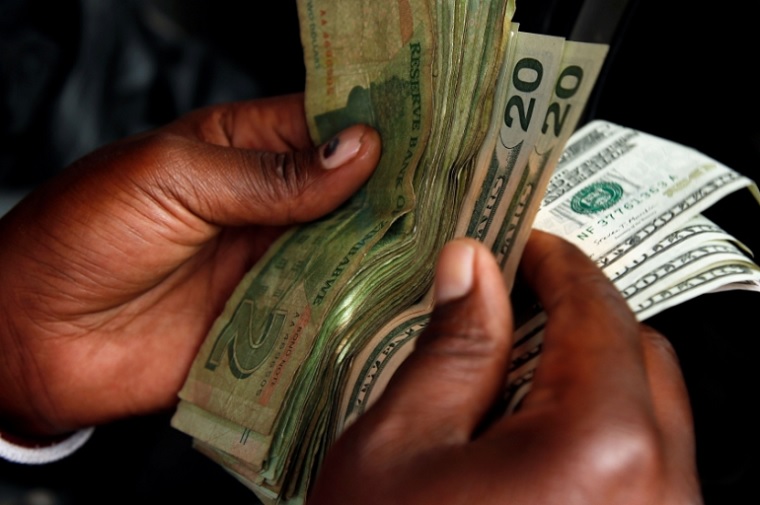 The United States dollar is steadily losing its dominance as the world’s reserve currency but the decline has not benefitted three other reserve currencies that make up the Big Four, namely the Euro, the pound sterling and the Japanese yen.

Instead it has benefitted non-traditional reserve currencies which include the Chinese renminbi, the Australian dollar, the Canadian dollar, the Korean won, the Singapore dollar and the Swedish krona.

According to a new study by the International Monetary Fund, the dominance of the US dollar has dropped from 71% in 1999 to 59% in 2021- a 12 percentage points decline.

During the same period, global holdings in nontraditional reserve currencies rose from about US$30 billion to US$1.2 trillion.

The Euro which some thought would replace the United States dollar has failed to do so. The study says while the renminbi has gained some ground against the US dollar, it remains “leagues behind the dollar”.

The study has just been released when the US has slapped sanctions on Russia for invading Ukraine. It says that China is the largest holder of nontraditional currencies but does not state the amount.  It is followed by Switzerland with US$97.5 billion and Russian with US$94.7 billion.

Below is the full IMF study: