Zimbabwe extends lockdown as coronavirus cases continue to decline but... 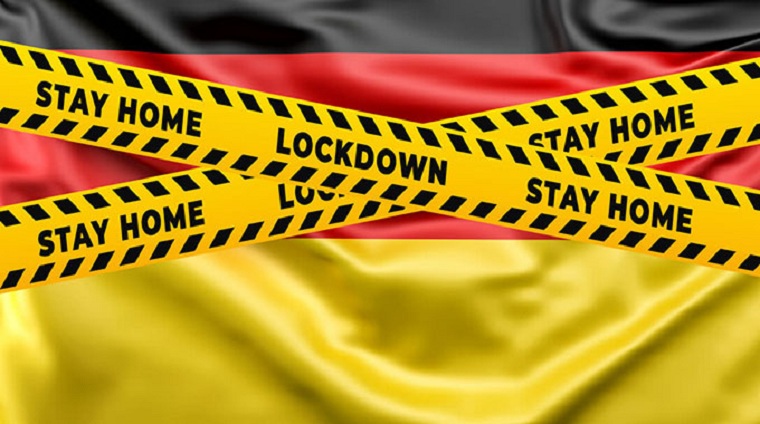 The extension also meant that schools will remain closed but acting President Constantino Chiwenga hinted that they might be opened one week after the lockdown which means they could open in the first week of February.

There were 553 new cases and 16 deaths yesterday but 1 685 people recovered resulting in the number of active cases dropping to 15 406.

The positivity rate went up slightly to 9% but the recovery rate is now 91%.