Britain powerless on forcing Zimbabwe to allow those in the... 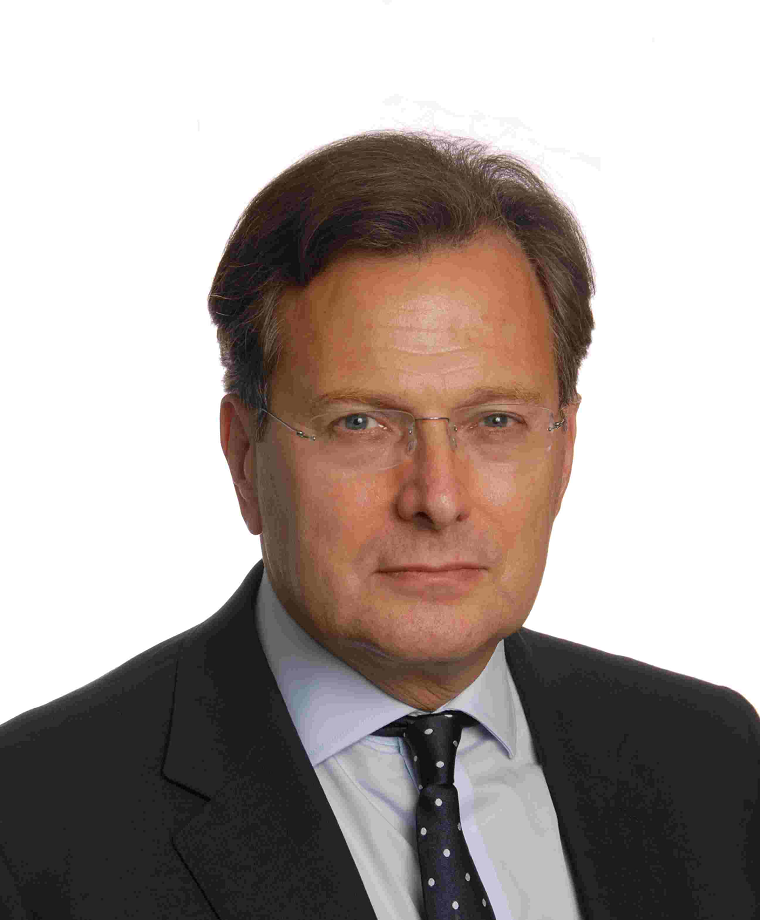 Britain does not have any power to force Zimbabwe to allow those in the diaspora to vote. It can only urge Zimbabwe to do so.

This came out when two baronesses asked a junior minister in the House of Lords what the United Kingdom was going to do about a petition given to British Prime Minister Boris Johnson on 2 December by three Zimbabwean civil society organisations which highlighted the disenfranchisement of five million Zimbabweans in the diaspora.

Baroness Lister of Burtersett asked what steps, if any, the British government was taking in response to the petition  while Baroness Cox asked: “further to the petition submitted by MyRight2Vote, Zimbabwe Human Rights Organisation, and Restoration of Human Rights Zimbabwe to the Prime Minister on 2 December 2021, what assessment they have made of the disallowance of Zimbabweans to vote in elections from outside of the country; and what representations they plan to make to the government of Zimbabwe to protect the democratic rights of its displaced peoples.”

In his response, Lord Goldsmith of Richmond Park, the Minister of State, Department for Environment, Food and Rural Affairs, Minister of State (Foreign, Commonwealth and Development Office) said: “We are aware of the petition submitted by the groups MyRight2Vote, Zimbabwe Human Rights Organisation, and Restoration of Human Rights Zimbabwe. The onus is on the Government of Zimbabwe to ensure that all citizens have the ability to vote in line with the constitution, section 67 of which states that “Every Zimbabwean citizen above 18 years has the right to vote secretly in elections”. However, the UK continues to urge the Zimbabwean Government to fulfil their own constitution and their commitments to reform electoral laws.”

Zimbabwe has insisted that Zimbabweans in the diaspora who want to vote must register in Zimbabwe and come to vote.

Former Justice Minister and lawyer Patrick Chinamasa, when he was acting political commissar, however, at one time said: “If you want a diaspora vote, first level the playing field by removing sanctions, so that ZANU-PF can go there and campaign freely without being vetted against sanctions. We will not allow those in the diaspora the right to vote because we are under sanctions in those countries.

“I cannot go to campaign in the United Kingdom because of sanctions as we all know and as long as that situation persists, we will say no vote to people in the diaspora because we will be allowing only those who have been asking for sanctions to have access to that electorate. That of course is not acceptable, and we will not allow it. Sanctions must fall and then we will start talking about diaspora vote.”