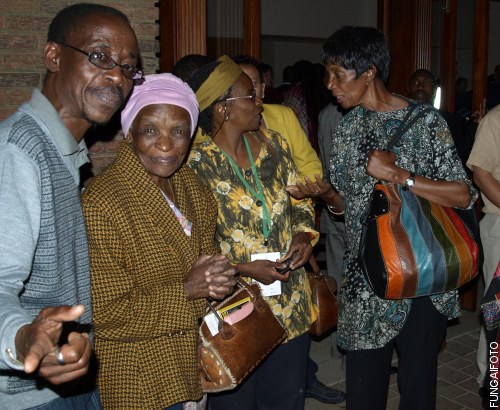 Her death was announced by President Robert Mugabe at the party central committee meeting which she was supposed to attend.

She was found dead by her daughter Thokozile who had gone to pick her up to attend the central committee meeting.