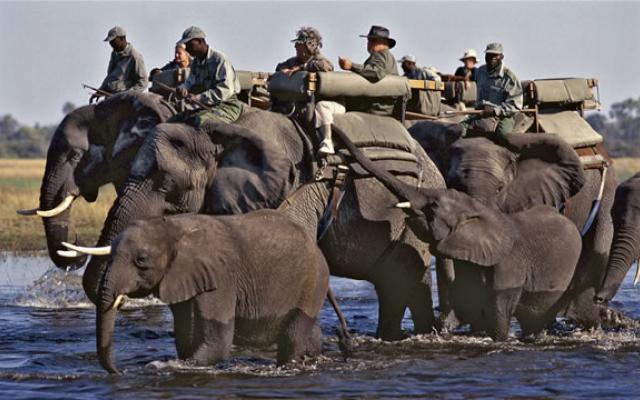 As Zimbabwe celebrates its 36th birthday tomorrow, the Sunday Express of London has come up with a list of 10 things it says you never knew about Zimbabwe. Well this could apply to its United Kingdom audience. How about you? If you have your own 10, nine, eight, seven, six or five things that you think we might not know, why don’t you drop us a line and we will publish the list. Send your contributions to: [email protected].