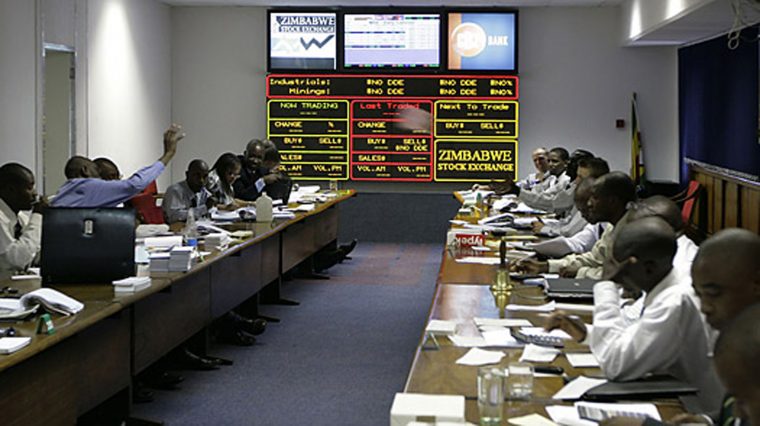 Investors on the Zimbabwe Stock Exchange (ZSE) lost over $400 million in the first three months of the year as investor sentiment on the equities market continued to weaken.

The main industrials index dropped by 15 percent to reach 97.61 points on March 31, while the mining index closed 17 percent to lower at 19.53 points over the same period.

Turnover for the period at $43.3 million was 37 percent lower compared to the $69.74 million achieved in the comparative period last year.

Foreign investors, who have been the mainstay of the market, were net sellers during the period, with foreign sales at $36.4 million compared to foreign buys of $19.6 million.

A total of 33 counters ended the quarter in the negative, while only 15 traded positively.

Beverage manufacturer Delta was among the notable stocks to fall in the quarter, shedding a fifth of its value while Barclays declined 34 percent and FMCG counter Innscor pared 37 percent.

Econet and Old Mutual closed the period on the upside with gains of 15 percent and eight percent respectively.- The Source