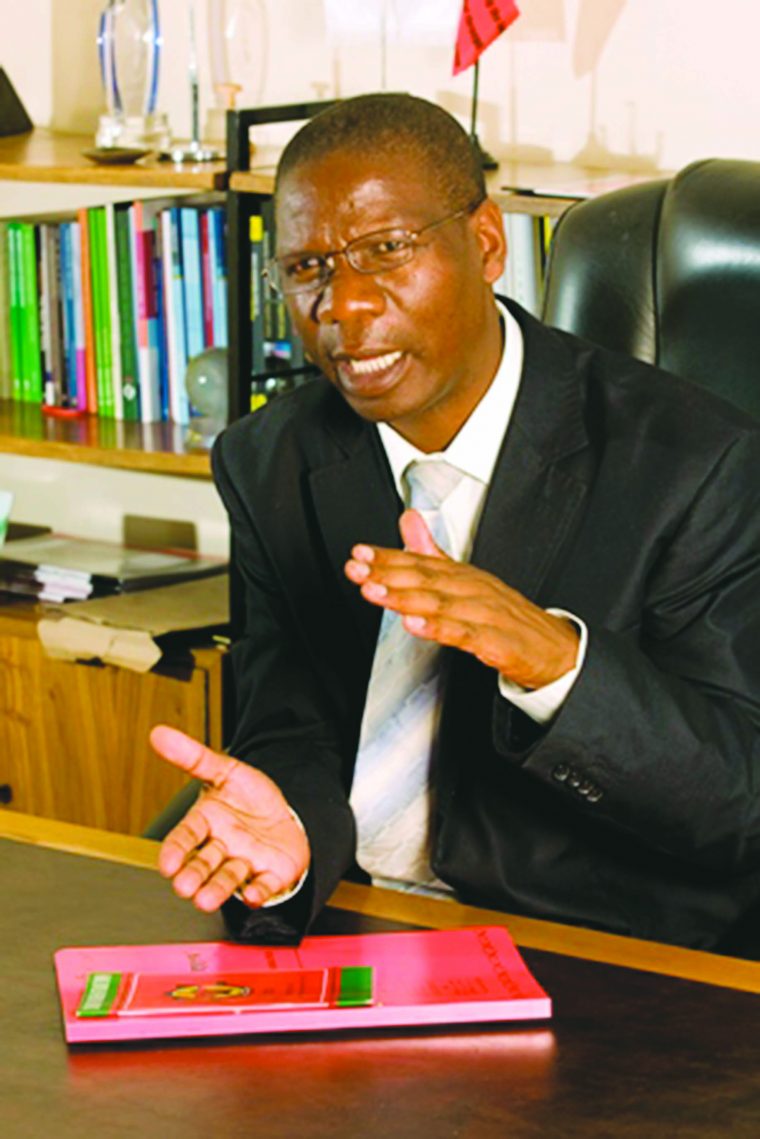 The Zimbabwe Congress of Trade Unions (ZCTU) hit out at the Special Economic Zones (SEZ) Bill, warning that several of its provisions violate workers’ rights and undermine the Labour Act.

In a report submitted to Parliament last week, the ZCTU slammed secrecy provisions in the Bill saying this was bound to promote corruption within the corridors of power and among investors.

Parliament is currently undertaking public hearings on the Bill that government sees as one of the panaceas to arrest deadly foreign investor fatigue and rebuild a faltering economy.

The Bill proposes the establishment of an authority to administer SEZs.

But the ZCTU said provisions giving the proposed authority powers to administer SEZs outside the Labour Act could trigger exploitation of workers, while violating their rights as investors seek to maximize profits.

“The ZCTU is concerned that this is retrogressive in that employers and employees engaged in special economic zones will not be bound by the provisions of the Labour Act, which are so elaborate in so far as they seek to protect employees against exploitation and unfair conditions of labour,” secretary general, Japhet Moyo said in the four page report to Parliament.

“Employees are the losers as they will be subjected to regulations unilaterally made by the Special Economic Zones Authority, which may consult with the minister responsible for labour administration and there is no consultation with employee representatives in making such regulations.”

The SEZs Bill proposes to exempt investors licenced in the zones from the provisions of the Labour Act as well as the Indigenization and Economic Empowerment Act. Zimbabwe’s current Labour Act was hastily revised to the curb rights of employers to terminate job contracts on notice, confirmed by a July 2015 Supreme Court ruling which led to over 25 000 workers losing their jobs, according to trade union statistics.