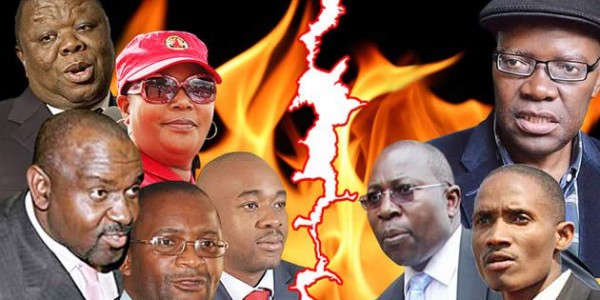 In a rare sign of unite, ten of Zimbabwe’s opposition political parties have vowed to work together tirelessly to secure the values and principles of the liberation struggle for the people.

In a joint statement to mark the country’s 36th independence anniversary, the parties pledged their “commitment to work together with the people to find collective and common solutions to restore our national economy”.

They also promised to:

The statement was issued by: