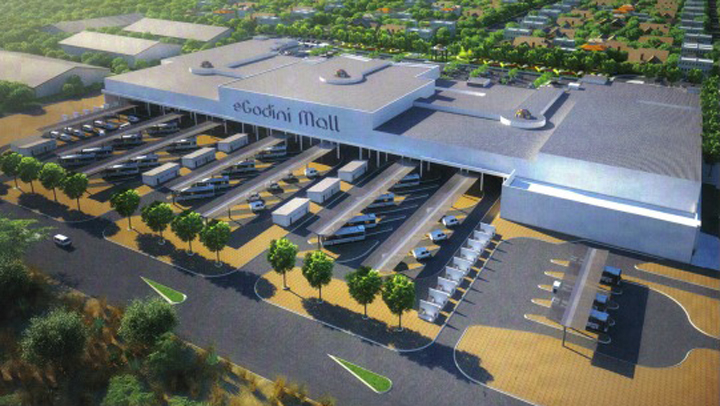 Bulawayo mayor Martin Moyo has defended a $60 million property development in the city after a government minister criticised the tendering process for the project.

Bulawayo Provincial Minister of State Eunice Sandi-Moyo said there had been a lack of transparency in the awarding of the contract.

“There’s nothing wrong with the development of Egodini, but I know that something is wrong with the signing of that tender. The mayor knows what I’m talking about,” she said at a meeting addressed by vice-president Phelekezela Mphoko in the city.

She questioned why the tender was only signed last year when it had been issued in 2010.

However, mayor Moyo said that the tender had been transparent.

“Recently there was an issue concerning the Basch Street Terminus redevelopment. There were others who were querying why we chose a South African company to redevelop Egodini and about the tendering process. I would want to put the record straight. We were looking for investment not just a contactor. So we flighted adverts looking for companies with an interest to come forward, and Terracorta was the best,” Moyo said.

He said Sandi-Moyo’s claims of lack of transparency were unfounded, and that Bulawayo needed the development.

“The investment will create more than 1 000 jobs for the Bulawayo community and as such we cannot afford to lose it”.

The project is on a build, operate and transfer basis and will come at no cost to the council, officials say. Bulawayo will ultimately own it once Terracorta has recouped its investment.

The refurbishment will see the terminus handling at least three million travellers each month, according to the BCC.

As part of the redesign of the terminus area, BCC would expand existing roads into the site and create dedicated pedestrian routes to increase traffic access.

The site will include a transport hub located on the Basch Street ground level, retail sections and visitor parking bays.- The Source