Zimbabwe up for debate in both houses of British Parliament... 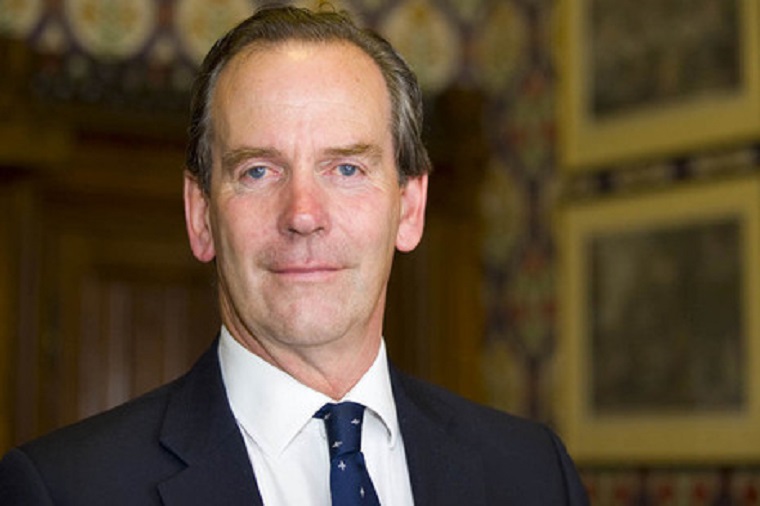 Zimbabwe was up for debate in both houses of the British Parliament yesterday with a full debate in the House of Lords.

In the House of Commons Ruth Jones asked two questions one on what the government was doing about the deportation of Joram Nechironga, a Zimbabwean who joined the British army but was facing deportation following crimes he committed after his return from Iraq and Afghanistan when he is reported to have suffered from Posttraumatic Stress Disorder and assaulted a family member. He was also jailed for drunken driving.

She also asked what the British government had done following the death of Mboneni Ncube at a rally by the Citizens Coalition for Change rally in Kwekwe.

Junior Minister in the Foreign, Commonwealth and Development Office, Vicky Ford, said the issue of Nechironga fell under the Ministry of Home Affairs and not her ministry. She said the British government continued to be concerned about human rights abuses in Zimbabwe and was saddened by the death of Ncube. She said embassy officials in Harare met the Permanent Secretary for Foreign Affairs on 16 February to raise concerns about human rights abuses.

Below is the debate in the House of Lords:

Baroness Hoey Non-affiliated:  To ask Her Majesty’s Government what assessment they have made of the political situation in Zimbabwe; and in particular, the ability of political parties to campaign freely in forthcoming by-elections in that country.

Lord Oates Liberal Democrat Lords Spokesperson (Energy and Climate Change): My Lords, on behalf of the noble Baroness, Lady Hoey, due to her leg being in plaster, and with her permission, I beg leave to ask the Question standing in her name on the Order Paper, and in doing so wish her a speedy recovery.

The Earl of Courtown Captain of the Queen’s Bodyguard of the Yeomen of the Guard (HM Household) (Deputy Chief Whip, House of Lords): My Lords, while we welcome the scheduling of by-elections, the UK remains concerned by the political situation in Zimbabwe, which includes efforts to frustrate the political opposition’s right to free assembly and incidents of violence at political rallies over recent weeks. We regularly urge the Zimbabwean Government to live up to their own constitution, by ensuring that the opposition are allowed to operate without harassment, and to ensure accountability for perpetrators of violence. The Minister for Africa emphasised these messages when she met President Mnangagwa on 1 November.