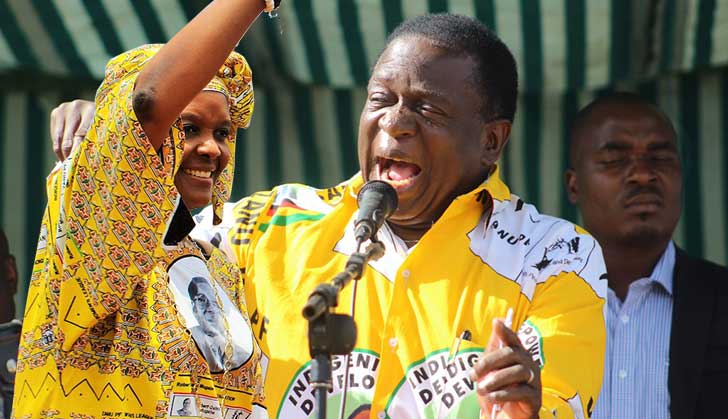 Zimbabwe, which attained 36 years of independence this month, is facing four big questions, according to a report in the Washington Post published today.

Question Number ONE is: Who will succeed President Robert Mugabe?

Mugabe, who has been at the helm of the country since independence in 1980, first as Prime Minister and then as President, is not showing any signs that he will step down anytime soon.

He has already been endorsed as the Zimbabwe African National Union-Patriotic Front candidate for the 2018 presidential elections.

Though he and his lieutenants have brushed off rumours about his ailing health even his voice is beginning to tell that all is not well.

What seems to be worrying most people, though, is that there is no clear succession plan for Mugabe even within his own party.

There are two major camps, one loyal to Vice-President Emmerson Mnangagwa and the other to Mugabe’s wife Grace but fronted by a group of Young Turks known as G40.

But war veterans, who seem to have been running the show for more than a decade now, seem to have ruled out G40 and therefore Grace. They have not openly endorsed Mnangagwa, however.

There are even whispers that Defence Minister Sydney Sekeremayi could be a compromise candidate.