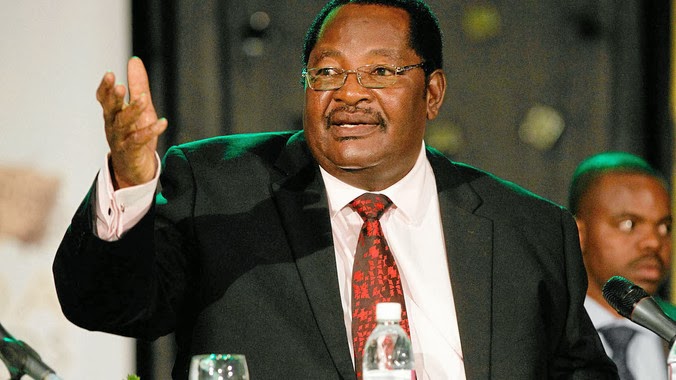 Macro-economic Planning and Investment Promotion Minister Obert Mpofu says Zimbabwe plans to visit BRICS countries to scout for new investment, as well as lobby the Diaspora community to increase its participation in the economy.

“Plans are advanced for us to visit BRICS countries to scout for investment and our Diaspora Community. My ministry is working on a comprehensive Diaspora policy to attract Diaspora skills and investments,” Mpofu said.

Key to the efforts was the need to improve Zimbabwe’s image, among the international community, he added.

“Too many negative stories about the investment climate destroy the country’s drive towards attracting investment. We need to improve on economic reporting. Let us make the environment attractive to bring investors to Zimbabwe,” he said.

He said the government was aiming to achieve investments levels of 25 percent of gross domestic production line with objectives set in its economic blueprint, ZimAsset.

Mpofu called on the industry to work with government on special economic zones (SEZs) which he sad could help in reviving industry and help in economic transformation.

According to the 2015 Global Innovation Index ranks Zimbabwe as 133 out of 141 countries with its regional counterparts such as South Africa, Botswana, Mozambique, Swaziland and Zambia ranking 60, 90, 95, 123 and 124 respectively.