CCC legislator says I am also Minister of Agriculture 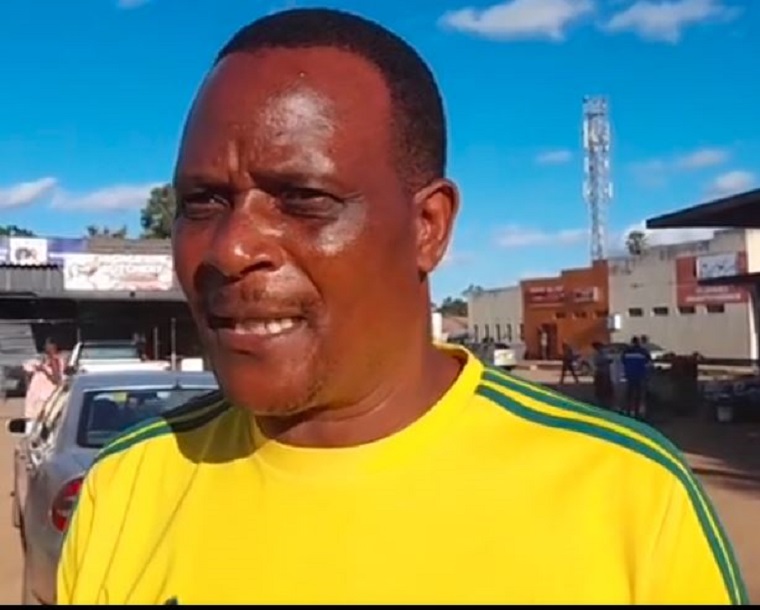 A Citizens Coalition for Change legislator yesterday told Parliament that he was also the Minister for Agriculture, raising questions again about whether the 15 legislators appointed by party leader Nelson Chamisa last week are shadow ministers or parliamentary spokespersons.

Erick Murai raised the issue during question time after failing to get a satisfactory answer from the Minister of Agriculture Anxious Masuka.

Here is what happened:

HON. DR. MASUKA:  I thank the Hon. Member for the question.  The price of fertilizer in US dollars ranges from US$25 to US$65.  In Zim dollars, the price of a bag of fertilizer is from about ZW$26000 to ZW$50000 and these are the price monitoring surveys information that is collected every week by the Agricultural Marketing Authority. We can share with the Hon. Members the outlets that are competitive so that we can grow the crops profitably.  It is in our interest to ensure that because farming is a business, farmers make profit and so we must share this information. We are willing to avail this if Members can also access the Agricultural Marketing Authority website so that they can get information about where to purchase competitively priced products and services.

HON. MURAI:  On a point of clarity Hon Speaker.

THE HON. SPEAKER:  Order Hon Murai, seek your clarification with dignity.  What is your point of clarity?