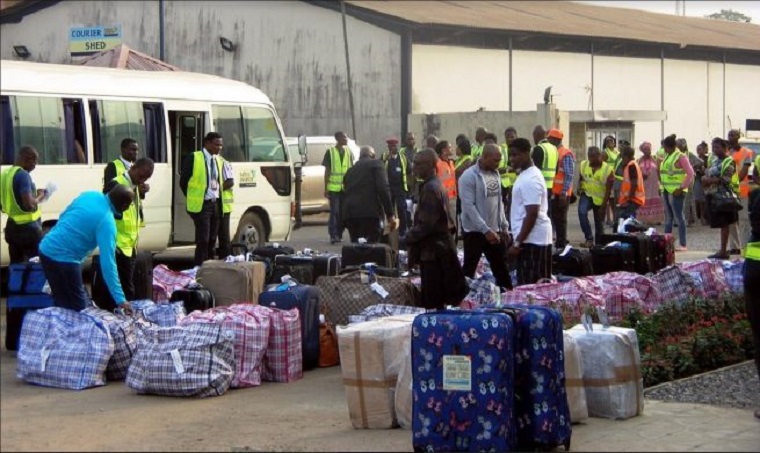 Britain chartered 63 flights to deport 1 365 individuals because it is determined to keep the country safe, Minister of State, Home Department, Baroness Williams of Trafford told the House of Lords yesterday.

Less than 24 of those departed were Zimbabweans who were brought back to the country is two flights, the first with 14 people on 21 July and the second with less than 10 people on 25 August.

“We make no apology for seeking to remove dangerous foreign criminals,” she said. “Foreign nationals who abuse our hospitality by committing crimes should be in no doubt of our determination to deport them.”