Civil Registry promises to look into the chaos at the... 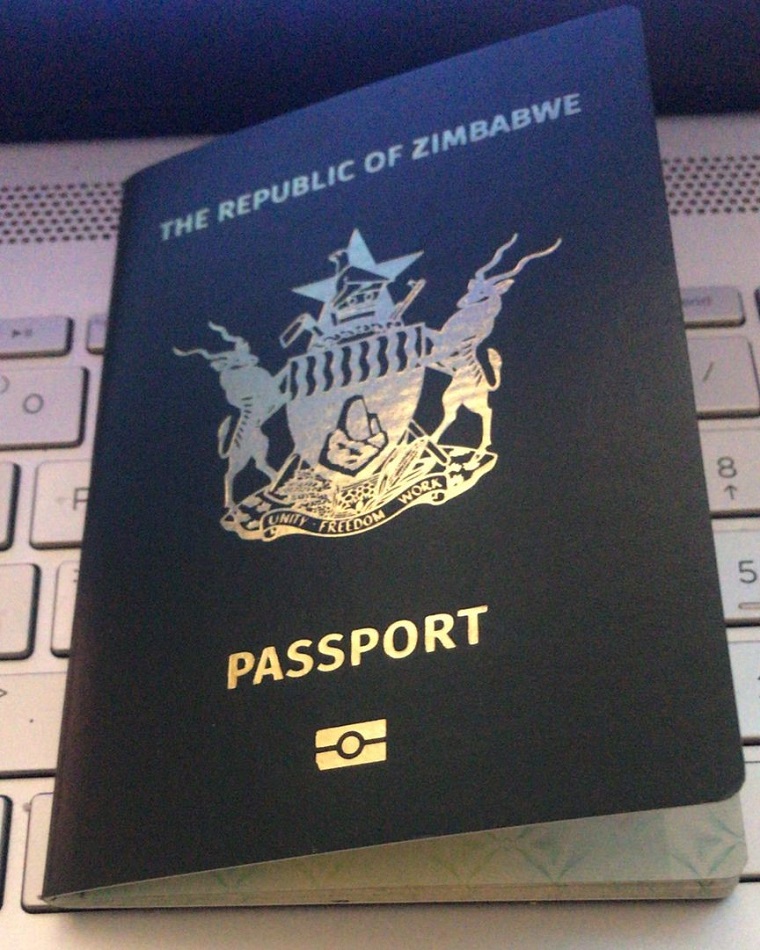 The Civil Registry, which is responsible for the issuing of passports, yesterday said it would look into the chaos reported at the Bulawayo passport office.

Reacting to a story in The Insider a senior officer from the Registry said the system that was being used at the Bulawayo office was the same as the one being used in Harare but there was no chaos in the capital.

They were therefore going to look into what was causing the confusion in Bulawayo.

The Insider had reported that it was easier to file an application for a passport than to collect it.

It took this writer about two hours to file the application but about six hours to collect the passport.