Mliswa says parliamentarians are sleeping on the job- they are... 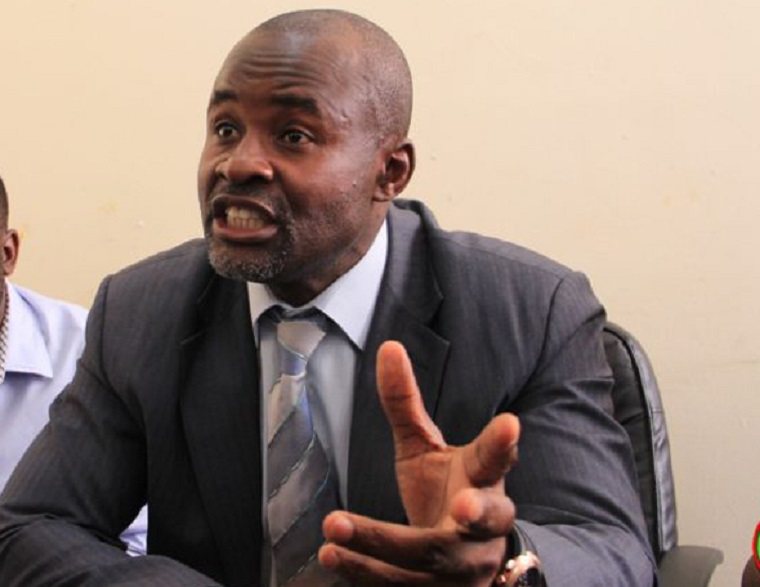 Independent legislator Temba Mliswa says parliamentarians are sleeping on the job because they are not doing their job of monitoring government operations.

He said this after a colleague had asked the Minister of Health to explain why hospitals were short of drugs.

The leader of government business in the House, Justice Minister Ziyambi Ziyambi, said it was the duty of Parliament’s portfolio committees to keep ministers on their toes by demanding reports on their operations.

“I want to concur with Hon. Ziyambi that the Portfolio Committees are supposed to get monthly, quarterly, yearly reports from the ministries to see if the money is coming through,” Mliswa said.

“The minister is correct, the Portfolio Committees are not working in your Parliament, they are sleeping on duty; that then supervises whether the money is coming or not and then they can call the minister to come through.

“The Public Financial Management Act is not being adhered to; monthly, quarterly and yearly reports should be coming in so that you have a case to say the money is not coming through.

“Portfolio Committees are not working, you have to whip the Portfolio chairpersons. They are sleeping on duty and the Public Accounts Committee in Nyanga also came up with that recommendation.

“They must wake up and the Government Chief Whip must remove certain Members. Do not put them as friends, you need competent people.  They are failures and they are making us look stupid, reshuffle them.”