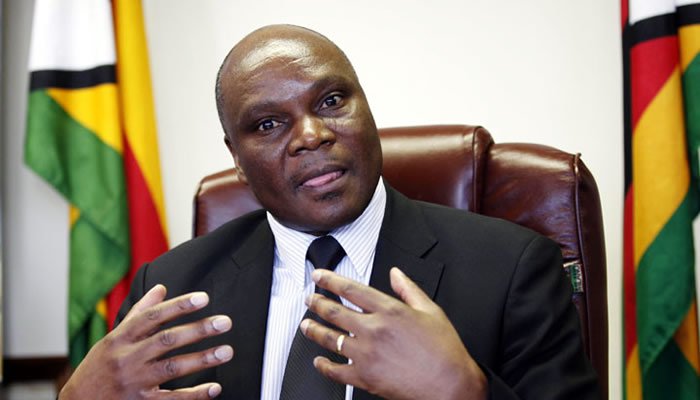 Mines and Mining Development Minister Walter Chidhakwa has ordered officials within his ministry to shut down all gold miners side-stepping the country’s sole buyer of the metal.

The central bank’s Fidelity Printers is the country’s sole mandated buyer of gold in Zimbabwe. However, artisanal miners have complained about payment problems at Fidelity, which they say is struggling with liquidity.

Central bank governor John Mangudya has said artisanal and small-scale miners produced 40 percent (2 tonnes) of the 5 tonne gold output registered by the country in the first quarter of 2016.

Chidhakwa, who recently shut down private mines operating in the Chiadzwa diamond mining companies, said rogue gold miners were depriving the country of potential revenue generated from sales of the bullion.

“If there are any people mining gold and selling it to any entity other than Fidelity (Printers), go and close them down,” charged Chidhakwa when he addressed officials within his ministry recently.