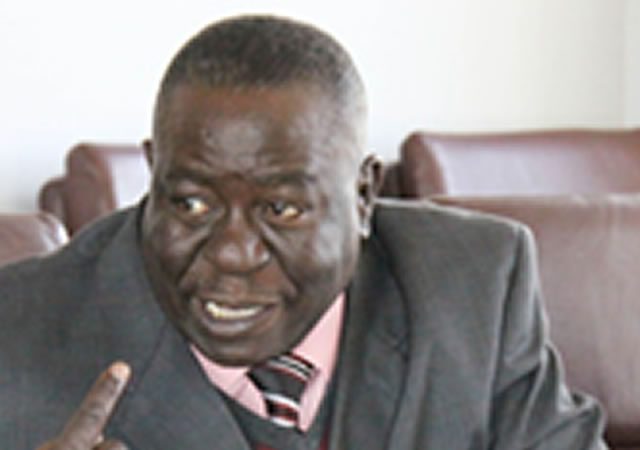 The State Procurement Board (SPB) says it will reassess tender submissions made for the setting up of a 120MW power plant in Mutare, after admitting that the bidding process which led to independent power producer Helcraw being awarded the tender was flawed.

The Zimbabwe Power Company (ZPC), a subsidiary of power utility ZESA Holdings, flighted a tender in mid-2014 for the Mutare plant through the SPB, as required by government.

The 120MW plant will strictly be used to provide power in cases of emergency. Zimbabwe’s ageing plant currently generate about half of the country’s 2 200 megawatt peak electricity demand and has awarded several multi-million dollar contracts to private investors to boost output.

After the ZPC completed evaluation of the bids, it recommended to the SPB that Pito Investments be awarded the tender. The SPB, however, awarded the deal to Helcraw, which did not meet the tender’s technical specifications.

Appearing before a parliamentary committee on Mines and Energy on Wednesday, SPB chair Buzwani Mothobi admitted that the previous board had overstepped its role in the process.

Mothobi was appointed chair of the SPB last November to replace Charles Kuwaza, whose contract was not renewed amid a probe into his dealings at the tender board.

“We undertake to relook at the submissions and come up with the right decision,” Mothobi said. “Observations were made and we will take them on board. They will help us in terms of how we will relook at the whole issue”.

Pito Investments and Helcraw, which was eventually awarded the tender, were among the seven companies that participated in the bidding process.

Pito Investments officials appeared before the parliamentary committee on Tuesday, escalating its battle against the SPB as it seeks lawmakers’ intervention in the dispute.-The Source

MP says we need another “Sandura Commission” to curb corruption

Eddie Cross praises Mugabe for new business initiatives but asks how to you collect only $385 million from vehicle imports valued at $1.5 billion when duty is 60 percent?

Chamisa says corruption is now a religion in Zimbabwe

A war lost before it even began