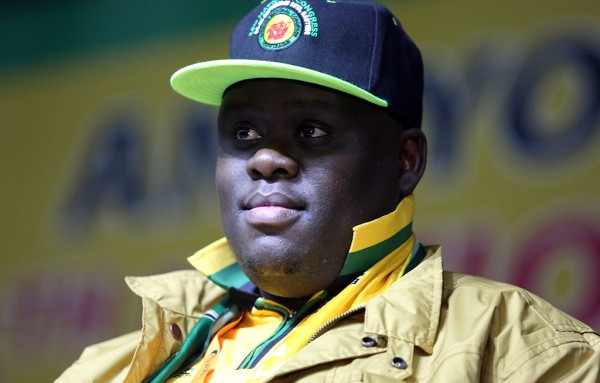 The African National Congress Youth League of South Africa has called on young people to prepare for a third revolution that will see black people reclaiming their land from “white minority oppressors”.

According to The Star, ANCYL secretary-general Njabulo Nzuza lashed out at the party for failing to implement the liberation movement’s mandate and agitated for South Africa to implement Zimbabwe- style policies to boost the country’s ailing economy.

Zimbabwe took away land from commercial farmers in 2000 without any compensation though it is now saying it will compensate them but has no money.

Zimbabwe has also called for majority ownership of all foreign-owned companies to be given to locals though it is softening on this position. The law has, however, not yet been changed.

Nzuza said the youth league will ensure that the new leadership to be elected next year will have young people to breathe new ideas into the party.