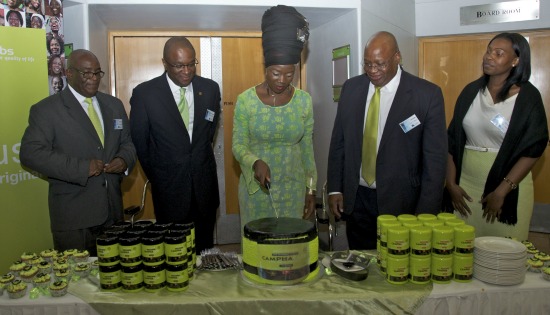 Failure by government to pay off a $500 000 debt to Datlabs is crippling the operations of the pharmaceutical and personal care products manufacturer, chief executive Todd Moyo has said.

“Business in the first quarter has not been doing well but it started to pick up in April. We are facing challenges, such as payment of foreign creditors,” Moyo said yesterday.

“We have consignments which have been held up because (our suppliers) want to see payment before they can supply. As you know from the past, our major problem is that government is not paying us and it is difficult to keep on supplying product when you are not getting paid. They owe us about half a million dollars and we if could have that in our coffers we would do much better,” he said.

Moyo said the second quarter looked promising as they have launched a number of new products to boost their revenue.

“We have new products in the market (in the consumer goods category) and we are trying to push them. There was a Statutory Instrument 18 of 2016 which has prevented some 23 pharmaceutical products from being imported, which presents a business opportunity for us. We are capitalising on that and obviously making make sure that there is no shortage in the market,” said Moyo.

He said Datlabs was still working on setting up its drips manufacturing plant, but most of the products were going to government institutions. “If you are not being paid, how can you start a plant when you are not going to get a return?”

Datlabs is currently operating at around 60 percent of capacity with about 200 employees. At its peak, the company employed nearly 600 people.

Imports from South Africa still dominate the local personal care market despite Datlabs in 2013 launching its own camphor brand, CamphaCare, following the termination by Tiger Brands of South Africa of a 50-year contract to make Ingram’s Camphor Cream.-The Source