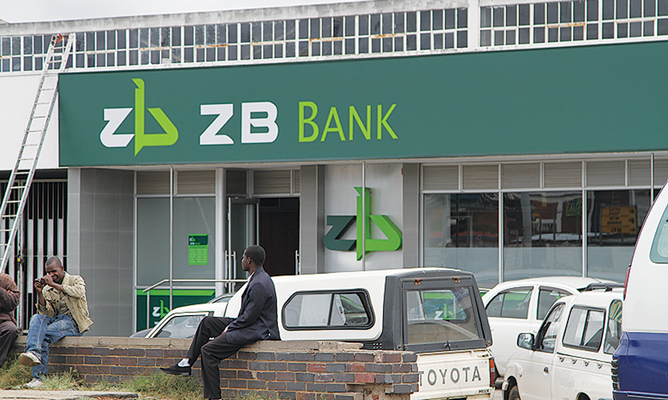 ZB Financial Holdings is set to sell debts amounting to $6.3 million to the Zimbabwe Asset Management Company (ZAMCO) at a discount of 56 percent, a net of $3.5 million, as the group seeks to reduce the level of its non-performing loans.

Group chief executive Ron Mutandagayi told shareholders at an annual general meeting that the bank’s NPL ratio currently was high at 20 percent and the group is unlikely to meet a central bank imposed target of 10 percent or lower by next month.

“The group has reached tentative agreements with the Zimbabwe Asset Management Company (ZAMCO) for the sale of debts amounting to $6.3 mmillion at a discount of 56 percent, giving a net of $3.5 million,” Mutandagayi said in a trading update for the four months period to April 2016.

He said the NPL ratio remains a key focus in the year and an aggressive recovery of debts combined with new lending to good quality clients would be pursued.

In the four months, the loan book was reduced by one percent to $98.9 million from the December 31, 2015 position while loan impairments were at $1.5 million, down from $1.7 million in prior year.

According to central bank, the industry average NPL ratio is 11 percent. As at December 2015, ZAMCO had acquired NPLs amounting to $357 million.

Operating income for the period increased marginally by one percent to $19.4 million from $19.2 million in April, 2015.