US sanctions coordinator says they are not hurting ordinary Zimbabweans... 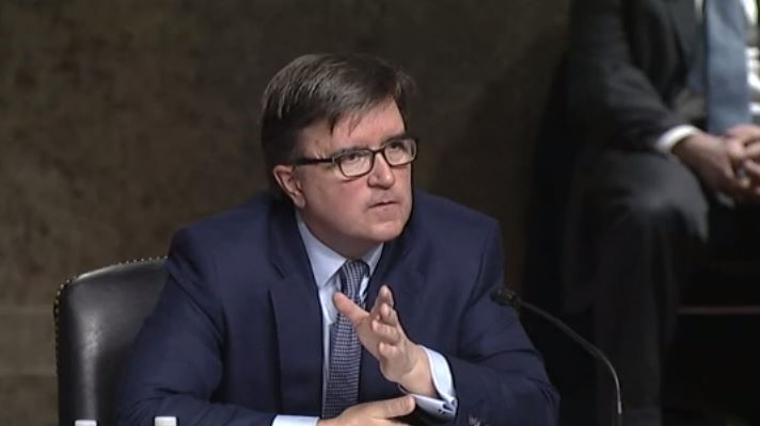 The United States Department of State Sanctions Coordinator James O’Brien this week claimed that sanctions imposed on Zimbabwe 20 years ago are not hurting ordinary Zimbabweans but at the same time he admitted that he had not yet read the United Nations report by the special rapporteur, Alena Douhan, which said they were.

O’Brien has been in that office for six months.

While O’Brien and his colleague, Jim Mullinax- the Director of Sanctions Policy and Implementation- maintained that sanctions were targetted at individuals with the aim of changing their behaviour especially towards human rights abuses, Mullinax said the sanctions were also aimed at making Zimbabwe support US policy objectives.

“The ultimate goal of our sanctions, I have to say, is not to punish these individuals but to bring about a positive change in behavior, and of course to support our policy objectives within the broader framework of U.S. Government strategy,” he said.

For the record here is the full transcript of the discussion from the State Department:

U.S. Department of State Sanctions Coordinator Ambassador James O’Brien, and the Director of Sanctions Policy and Implementation Jim Mullinax discuss U.S. sanctions policy in general, and specifically, the recent changes in sanctions on individuals and businesses in Zimbabwe.

MODERATOR: Good afternoon to everyone on behalf of the U.S. Department of State’s Africa Regional Media Hub. I would like to welcome our participants from across the continent and thank all of you for taking part in this discussion. Today we are very pleased to be joined by the U.S. Department of State Sanctions Coordinator Ambassador James O’Brien and the Director of Sanctions Policy and Implementation Jim Mullinax. They will discuss U.S. sanctions policy in general, and specifically, the recent changes in sanctions on individuals and businesses in Zimbabwe.

We will begin today’s call with opening remarks from Ambassador O’Brien and Director Mullinax, and then we’ll turn to your questions. We’ll try to get to as many of them as we can during the time that we have.

As a reminder, today’s briefing is on the record, and with that, I’ll turn it over to our speakers.

AMBASSADOR O’BRIEN: Hi, my name is Jim O’Brien, and I’m the ambassador for Sanctions Coordination at the State Department. What I’d like to do is say a word or two about my position and the way that Secretary Blinken and the Biden administration view sanctions, and then put our policy on Zimbabwe into that context.

So my position is a new one. It was created by Congress, with the support of the administration, and the idea was that we need to be sure that our sanctions are integrated fully into our foreign policy. We want to know what behavior we’re trying to seek to change; with whom we need to work, because our partners are critical to the success of sanctions; and we need to be willing to remove them when they’re not working, or when we achieve the goal that they are in place.