The purge within the Zimbabwe African National Union-Patriotic Front, which seems to be targeted at those against First Lady Grace Mugabe, has taken the scalp of youth leader Pupurai Togarepi, who becomes the second politburo member to face the axe within a week. 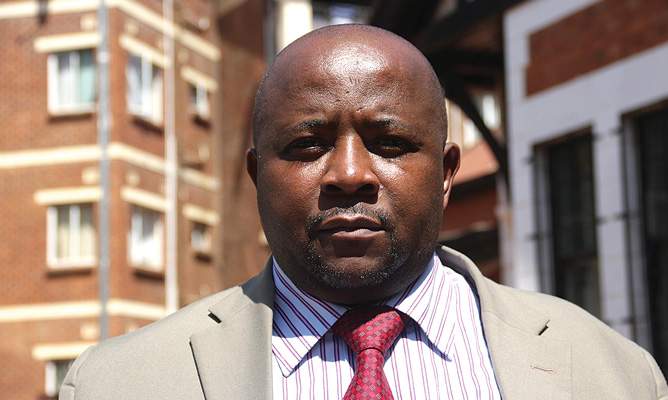 The ZANU-PF Youth League passed a vote of no confidence in Togarepi last night, just over a week after he led the youths in hosting President Robert Mugabe’s 92nd birthday party at the Great Zimbabwe in Masvingo.

Another politburo member Christopher Mutsvangwa was booted out last week after being suspended from the party for three years together with his wife, Monica.

Togarepi’s case is yet to come before the politburo which will make the final decision.