Elizabeth Tsvangirai calls for fair distribution of food because hunger...

Elizabeth Tsvangirai, wife of the Movement for Democratic Change leader Morgan Tsvangirai, today called for fair distribution of food, especially in the rural areas, because hunger knows no political card. 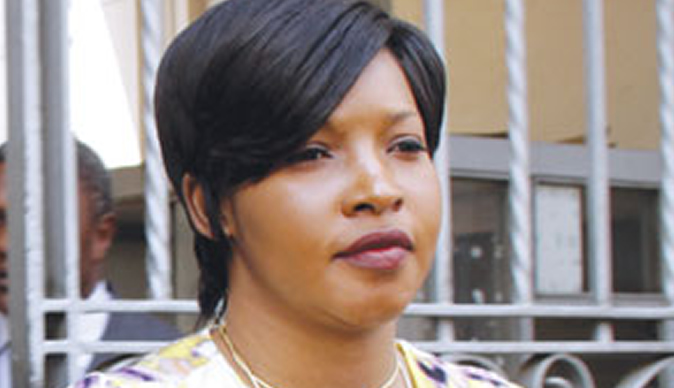 “Everyone is a Zimbabwean and hunger knows no political party card,” she said in a statement to mark International Women’s Day. “..it is the women who are bearing the brunt of this El-Nino induced drought. Please give them food and don’t ask them for their party card or their political affiliation. Zimbabwe belongs to everyone.”

She said that Zimbabwean women were commemorating International Women’s Day, not celebrating it, because the nation was facing hunger and starvation.

“I say this because in acute times like these, it is the mothers who struggle every day to put food on the table even under these very difficult circumstances where only the President of the country can afford hosting a million dollar birthday bash in the drought-stricken Masvingo province -a province where most citizens and livestock will be lucky to make it to the next farming season!” she said.

Tsvangirai urged women to take up meaningful positions in politics because their political struggles will not end until they occupy decision-making positions.

“I am particularly saddened by the plight of the rural woman. Not only does she bear the brunt of scavenging for food in a bad year like this one, but her health is not regarded an important issue, especially by this clueless government,” she said.

“There must be free medical care for our pregnant women because they are executing an important national duty. In the same vein, it is my wish that women, particularly the suffering rural woman, are provided with free sanitary wear. And because the girl child has been sidelined for years, it is important for the country to seriously consider bringing back the good old days of adult education or the night schools of the early 1980s so that our women catch up with their male counterparts in the true spirit of Planet 50/50.”