Why the US failed in Afghanistan 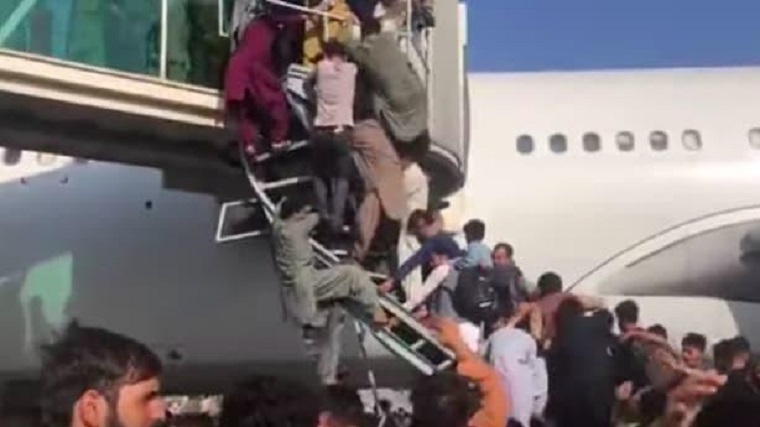 The United States invaded Afghanistan 20 years ago with the hope of rebuilding a country that had become a scourge to the world and its own people. As General Stanley McChrystal explained in the run-up to the 2009 surge of US troops, the objective was that the “government of Afghanistan sufficiently control its territory to support regional stability and prevent its use for international terrorism.”

Now, with more than 100,000 lives lost and some $2 trillion spent, all America has to show for its effort are this month’s scenes of a desperate scramble out of the country – a humiliating collapse reminiscent of the fall of Saigon in 1975. What went wrong?

Pretty much everything, but not in the way that most people think. While poor planning and a lack of accurate intelligence certainly contributed to the disaster, the problem has in fact been 20 years in the making.

The US understood early on that the only way to create a stable country with some semblance of law and order was to establish robust state institutions. Encouraged by many experts and now-defunct theories, the US military framed this challenge as an engineering problem: Afghanistan lacked state institutions, a functioning security force, courts, and knowledgeable bureaucrats, so the solution was to pour in resources and transfer expertise from foreigners.

NGOs and the broader Western foreign-aid complex were there to help in their own way (whether the locals wanted them to or not). And because their work required some degree of stability, foreign soldiers – mainly NATO forces, but also private contractors – were deployed to maintain security.

In viewing nation-building as a top-down, “state-first” process, US policymakers were following a venerable tradition in political science. The assumption is that if you can establish overwhelming military dominance over a territory and subdue all other sources of power, you can then impose your will. Yet in most places, this theory is only half right, at best; and in Afghanistan, it was dead wrong.

Of course, Afghanistan needed a functioning state. But the presumption that one could be imposed from above by foreign forces was misplaced. As James Robinson and I argue in our 2019 book, The Narrow Corridor, this approach makes no sense when your starting point is a deeply heterogeneous society organized around local customs and norms, where state institutions have long been absent or impaired.

Enjoy unlimited access to the ideas and opinions of the world’s leading thinkers, including weekly long reads, book reviews, topical collections, and interviews; The Year Ahead annual print magazine; the complete PS archive; and more. Now less than $5 a month when you redeem this offer.

True, the top-down approach to state-building has worked in some cases (such as the Qin dynasty in China or the Ottoman Empire). But most states have been constructed not by force but by compromise and cooperation.