Why are the Western and South African media so obsessed... 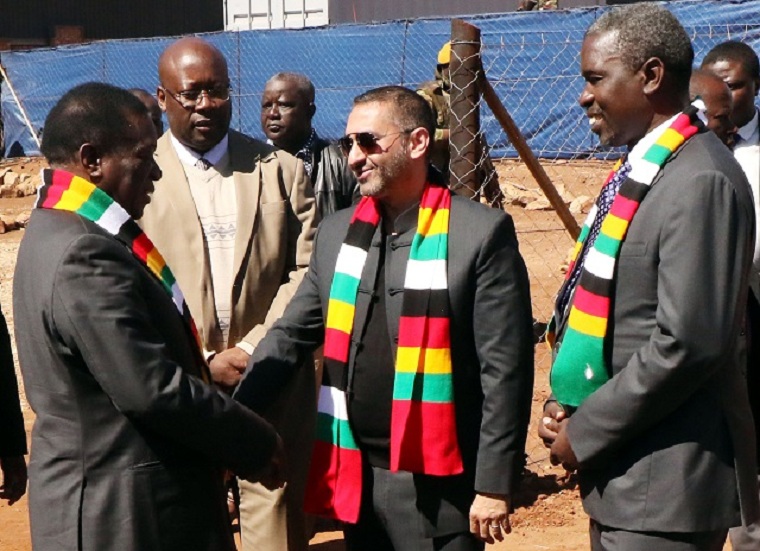 Zimbabwean businessman Kuda Tagwirei is in the spotlight again. This time, a United States  non-profit organisation, the Sentry, founded by actor George Clooney and John Prendergast, who was at one time the director for African Affairs at the National Security Council, has published a 38-page dossier entitled: Shadows and Shell companies-uncovering an offshore business empire in Zimbabwe.

The Sentry report looks at Tagwirei’s business empire and is largely based on emails leaked by a former “disgruntled” Tagwirei employee and associate Christopher Fourie.

This is the third dossier on Tagwirei’s business empire in six months, the first being: Cartel power dynamics published by the Daily Maverick of South Africa in February.

The second, also highlighted by the Daily Maverick, was entitled: Political stakeholders report by Africa Risk Consulting in March

All three reports contain almost the same information about Tagwirei with emphasis being on how he has “captured” the State and is benefitting from grand corruption and working with the military and top government officials.

The question is, why so much interest in Tagwirei, now especially when all the signs indicate that Zimbabwe is getting out of the woods on its own without outside help?

Even the World Bank and the International Monetary Fund have admitted that the country is on the rebound.

Whose toes has Tagwirei and his “cartel” trampled upon? Or is he just a decoy?

One of the key recommendations of the Sentry report seems to point to that as it says the priority is to dismantle Zimbabwe’s kleptocracy.

Kleptocracy is a government whose corrupt leaders use political power to appropriate the wealth of their nation, typically by embezzling or misappropriating government funds at the expense of the wider population.

Another recommendation is that the United States, the United Kingdom, the European Union and the World Bank should impose sanctions on those responsible for grand corruption in Zimbabwe.

Tagwirei is already under US sanctions.

Ironically, one of the companies that Tagwirei reportedly owns, Kuvimba Mining House, has just paid out a divided of US$5.2 million, U$1 million of which has been paid to former white farmers as part of the US$3.5 billion compensation package.

The government says it owns 65% of Kuvimba.

The Sentry’s interest in Tagwirei, in view of Prendergast’s previous job, is quite interesting.

See also: Mliswa says there are more White cartels in Zimbabwe but we only attack Black cartels