My beef with Maverick Citizen’s Cartel Power Dynamics in Zimbabwe 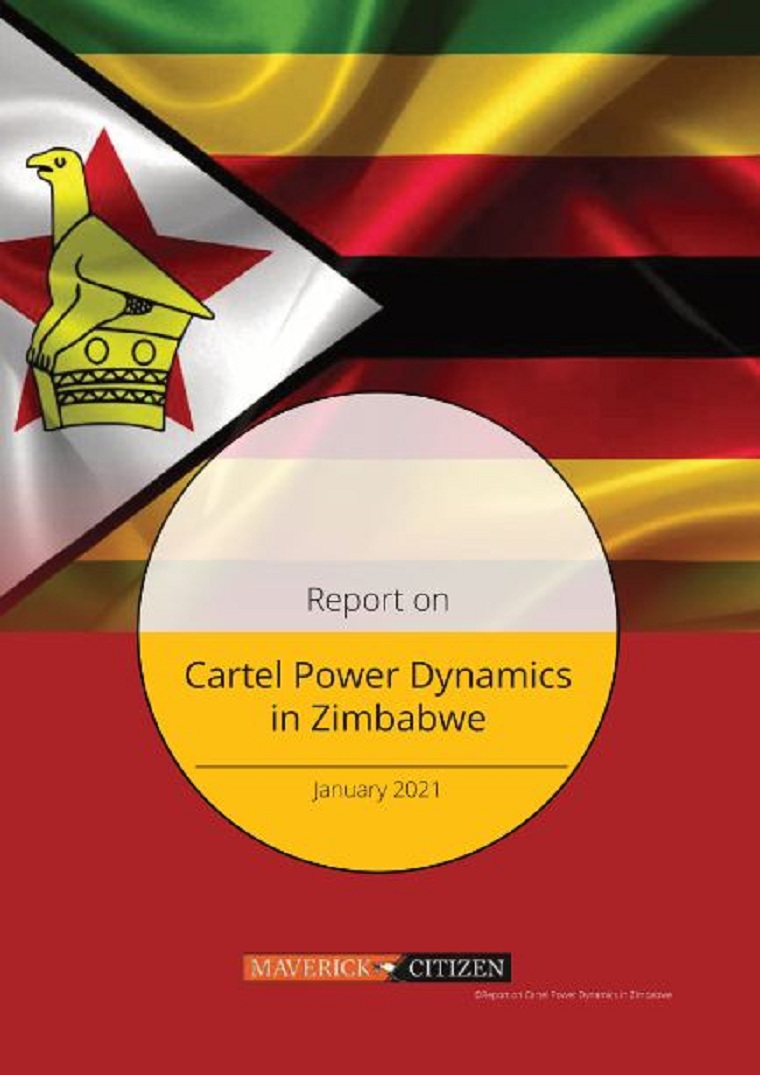 I was not shocked by the contents of the Maverick Citizen’s report Cartel Power Dynamics in Zimbabwe. Most of the information was not new, anyway. I had read it in one publication or another.

I was, however, flabbergasted by the exaggerated misreading of the media landscape in Zimbabwe. For a publication that demanded transparency from those it was writing about, I was appalled by the lack of transparency about the report – that is, its authors, their sponsors and their sources.

Even more astonishing was a statement at the beginning of the report that it was being published by Maverick Citizen in South Africa because “sadly, it is not safe to do so in Zimbabwe at a time when freedom of expression and the press has been brutally suppressed”?

As if this was not enough, the report went on to say: “Given the repressive nature of the state, the study protects the identity of all interviewees, and notes taken from the interviews have been destroyed.”

My God, I wondered.  Was this Zimbabwe, the country where I was born, live in, and have worked as a journalist for more than 40 years?

Was It not safe to publish the report in Zimbabwe when most of the stories had already been published in Zimbabwe?  While it is essential to protect sources at all costs, if notes of interviews were destroyed what proof did the publication now have if it was sued?

I must confess that I was totally confused about the report. Was it an investigative piece, a research paper, or what?

A note from the editor stated that this was a report that had emanated from local research “that had been thoroughly and independently fact checked by Maverick Citizen and trusted independent professionals”.

Cracks began to open, though, when editor Mark Heywood was taken to task by interviewers after Supa Mandiwanzira, a journalist and now legislator, questioned the allegations levelled against him and the fact that he was not given a chance to respond.