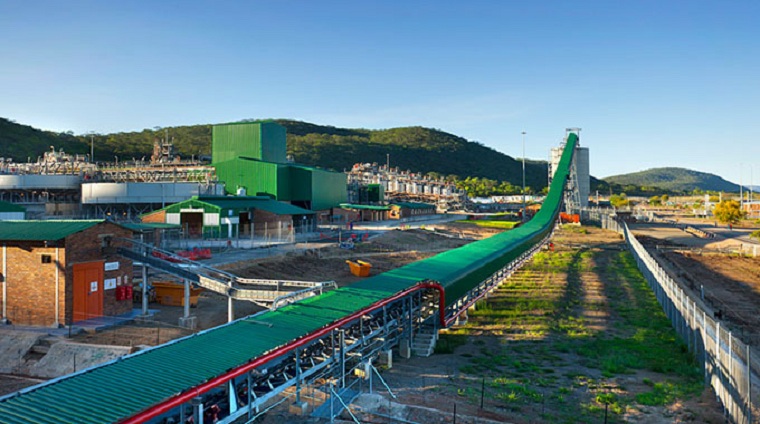 Following the publication of a corruption report by the Maverick Citizen entitled: Cartel Power Dynamics in Zimbabwe, writer and activist, Rutendo Matinyarare, claimed that the Maverick was owned by the Oppenheimers and their Anglo-American media empire “that is very notorious for spreading anti-black stereotypes to maintain white supremacy in South Africa”.

“Over the past few weeks, it was revealed that online news portal, the Daily Maverick, has allegedly been paying students to purposefully write negative articles about a number of black South African businessmen, Dr Daniel Matjila and Dr Iqbal Survé among them,” Mdluli wote in March last year.

“We have previously confronted Brkic with the information at our disposal, that the Oppenheimer family, which amassed obscene amounts of wealth as a result of colonisation and apartheid, have funded the Daily Maverick with tens of millions of rands and continues to do so,” he said referring to  Branko Brkic, owner and editor-in-chief of the Maverick.

The Insider has not checked the veracity, or otherwise, of the claims by Matinyarare and Mdluli,  but it has decided to look at the Anglo-American Corporation interests in Zimbabwe at independence.

This is only meant to show how powerful the company was, and may still be, and not to confirm claims made by Matinyarare and Mdluli.

According to the book: Foreign Companies and International Investment in Zimbabwe written by Duncan Clarke and published in 1980, Anglo-American Corporation had interests in at least 82 companies, but Clarke noted that this list was incomplete.

“The list shows one side of AAC ownership control,” Clarke wrote. “However, the group probably has an influence surpassing this direct stake in various ventures and sectors. Its influence operates not only through its general standing in the corporate sector and as the doyen of foreign companies in the economy but more overtly through the access of its own directors to boards of directors of other companies.”

Clarke also noted that with its extensive operations in primary sectors of Zimbabwe and through its sheer size and international business interests, Anglo-American Corporation posed a major challenge to any government seeking alteration to past policies and patterns of development.