US organisation has another go at Tagwirei 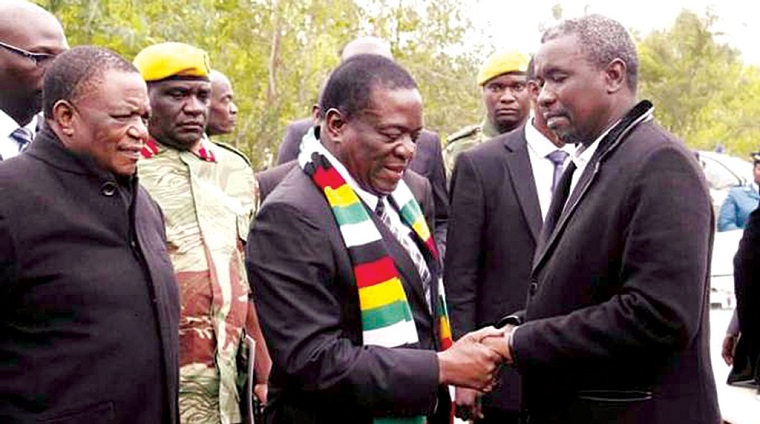 United States non-profit, The Sentry, founded by actor George Clooney and John Prendergast, who was at one time the director for African Affairs at the National Security Council, has published another report on Zimbabwean businessman Kuda Tagwirei, the second in nine months.

The latest report in which the Sentry is reported to have collaborated with Citizens Coalition for Change vice-president Tendai Biti, says Tagwirei could have made as much as US$90 million from unlawful payments by the Reserve Bank of Zimbabwe while running the country’s Command Agriculture Programme from 2016 to 2019.

The Sentry website does not have the fully report yet but has released a 4-page summary.

In July last year, the Sentry, published another report entitled: Shadows and shell games- uncovering an offshore empire in Zimbabwe in which the Sentry looked at Tagwirei’s business empire.