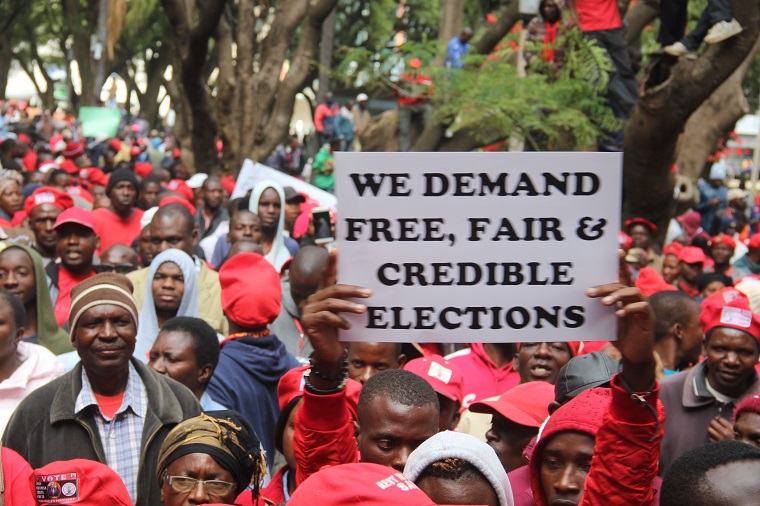 Zimbabwe will hold by-elections on 26 March to fill in vacant seats in its Parliament National Assembly and Local Council Authorities across the country.

Here are some quick details on the by-elections.

Number of women parliamentary candidates: 16 out of 118

Electoral Court: 18 judges of the High Court have been appointed by the Chief Justice Luke Malaba to constitute the Electoral Court. It will operate from March 1 to August 30 2022. The court will have exclusive jurisdiction to hear appeals, applications and petitions in terms of the Electoral Act, review any decision of the Zimbabwe Electoral Commission or anyone else made under the Act and shall have power to give such judgements, orders and directions in those matters as might be given by the High Court.

Uncontested seat: ZANU PF goes into the election with already one ward; Ward 14 Umguza RDC. Ncube Delay (ZANU PF) was declared the winner as he was the only candidate to file nomination papers on nomination day.

Withdrawals: Four local authority candidates withdrew their candidature after nomination. These are three MDC Alliance candidates (Chinhoyi, Masvingo and Chiredzi), and one CCC candidate in Bulawayo.