Reserve Bank of Zimbabwe delivers another blow to the black... 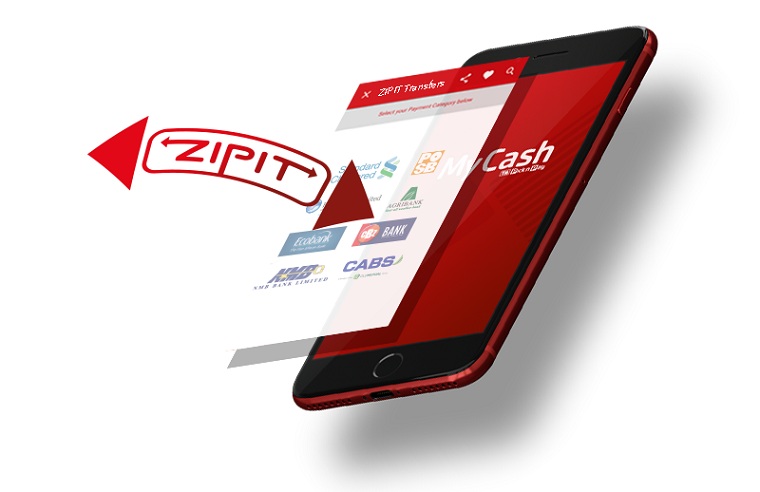 The Reserve Bank of Zimbabwe has cracked on another popular mobile payment system, ZIPIT, in an effort to crush the black market which has seen the local currency plummet to 71:1 against the greenback.

The central bank’s Financial Intelligence Unit has instructed ZIMSwitch to limit ZIPIT transactions to $20 000 daily with a monthly maximum of $100 000 with immediate effect.

The FIU froze more than 50 000 Ecocash accounts recently for violating the $100 000 limit and won the case at the High Court.

Illegal money changers had switched to ZIPIT and OneMoney but the central bank has now cracked on the more popular ZIPIT.

A circular sent to all the banks said FIU had noted that the ZIPIT transactions, which had no monthly cap, were being misused primarily for illicit foreign currency transactions.

It said the current ZIPIT limits of $100 000 a day allowed a customer to move $3 million a month from a single account and much more if the person had more than one bank account or used third parties.

“FIU has noted KYC (Know your Customer) shortcomings in the ZIPIT system that make it difficult for banks, regulators and law enforcement agencies to speedily identify counter-parties to a transaction, or to identify multi-banked users,” the circular said.

“Until such time when adequate safeguards are built into the ZIPIT system to minimize the money laundering risk, ZIMSwitch is directed to implement, with immediate effect, daily and monthly ZIPIT limits of $20 000 and $100 000, respectively.

“The limits have been arrived at cognisant of the reality that very few Zimbabweans earn more than $100 000 per day, and those who do have other payment options available for higher value transactions,” the circular said.

The official exchange rate is currently fixed at 25:1 but according to Marketwatch, the Zimbabwe dollar was trading at between 62 and 71 against the United States dollar.

The Old Mutual Implied Rate, which is used by investors, stood at 112: 1.