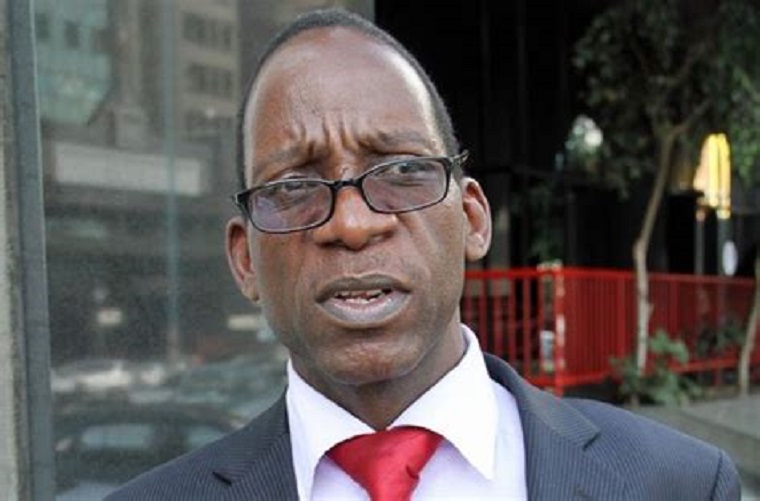 The Political Actors Dialogue (POLAD) today urged the government to expedite the probe into the alleged abduction and torture of three opposition members earlier this month.

The three, Movement for Democratic Change (MDC) party legislator for Harare West Joana Mamombe, and party members Cecilia Chimbiri and Netsai Marova, are alleged to have been abducted three weeks ago in Harare after taking part in an illegal demonstration, and later dumped in Bindura.

The demonstration was in violation of national Covid-19 lockdown regulations, for which the trio has been charged.

Speaking to journalists after a meeting with President Emmerson Mnangagwa, POLAD chairperson on Governance and Legislative Agenda, Lovemore Madhuku said the political actors strongly felt that the alleged abductions must be thoroughly investigated.

“We came as POLAD to meet the President on a very crucial issue relating to the recent abductions. As POLAD we feel very strongly that the abductions must be investigated. We want to get to the bottom of the matter,” he said.

“So we were advising the President that as POLAD it is important for the nation to ensure that these things are properly investigated through an independent process so that the whole world knows the truth.”

Madhuku added: “It is important that we don’t continue to say there were abductions or no abductions; there must be clarity now – what exactly is happening. If the State is responsible, let it come out; if the individuals are to blame; let it come out but we have called the State to act upon it. Those were our concerns to His Excellency.”

The President, said Madhuku, assured POLAD that investigations into the alleged abductions were ongoing.

“He has indicated that they are already investigations taking place and that very soon they will be able to tell the world and the nation what is happening,” said Madhuku.

The three women were yesterday charged with violating Covid-19 lockdown restrictions by taking part in the illegal demonstration.

Under the lockdown restrictions, people are barred from gathering where numbers exceed 50, and to travel without official authorisation.

In addition to POLAD, the ruling ZANU-PF party also called for thorough investigations into the latest abduction case, but expressed disappointment that the victims were refusing to co-operate with police.

The trio, who allege rape and torture during the abduction ordeal, are refusing to talk to the police about the case.

This has raised suspicions this could be yet another staged abduction, ahead of an important regional or international event, meant to tarnish the country’s image.

There have been several of such so-called abductions in the past involving MDC members and supporters on the eve of global meetings such as the UN General Assembly last year.

In the latest case, the abductions happened ahead of a meeting of four regional leaders in Harare for a summit on the deteriorating security situation in Mozambique. – New Ziana