Mliswa kicked out of Parliament after saying ZANU-PF is using... 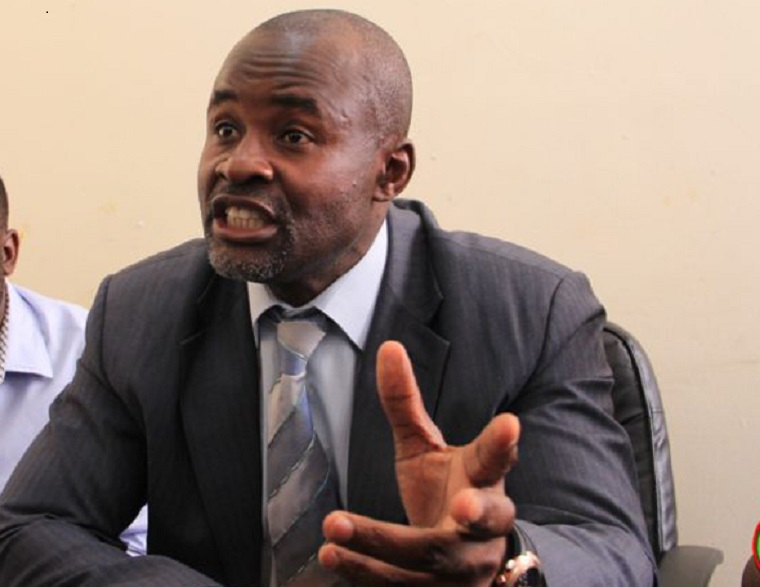 Independent legislator Temba Mliswa was yesterday kicked out of Parliament when he accused the Ministry of Defence of not being accountable saying an army company called Rusununguko was being used by ZANU-PF politburo members to loot.

Mliswa said the company was formed by the late Minister of Foreign Affairs Sibusiso Moyo to tackle economic problems of the army and was using state resources but was not accounting for those resources.

When Defence Minister Oppah Muchinguri-Kashiri said her ministry presented statements every month and was not aware of any reports that had not been submitted, Mliswa said, he was talking about Rusununguko in particular.

“Rusununguko is a vehicle which you ZANU-PF Politburo Members are using, Hon. Sen. Mutsvangwa to get things. That is the truth. You are abusing it. It is a vehicle which Generals and you senior members are using to steal the resources of the country yet the war veterans and soldiers are suffering. We want accountability. Where is the money Rusununguko is generating going to or else give the resources of the country to the people? Give them to the ordinary soldiers so that they benefit,” Mliswa said before being ordered out of the House.

Muchinguri-Kashiri said President Emmerson Mnangagwa’s administration was looking after the welfare of soldiers quite well and gave a list of developments her ministry was implementing.

She said Rusununguko was a private company and as such legislators should not raise issues in Parliament which the company could not come and defend itself.

HON. T. MLISWA: My question is directed to the Minister of Defence and War Veterans and the National Chairman of the ruling party and member of the presidium. My question is Hon. Minister, are you aware that the Minister of Defence has not submitted accounts since 2020?  I do not know from the Public Accounts interactions, they have not submitted the accounts and as such, the Auditor General is not happy. We would like to hear from you whether that is the position that the Minister of Defence since it is the last line of defence being the army cannot be questioned for purposes of accountability and transparency? Thank you.

THE MINISTER OF DEFENCE AND WAR VETERANS (HON. MUCHINGURI-KASHIRI): Thank you Mr. Speaker. Allow me to thank Hon. Mliswa for the question in which he wants us to assure the House why we have not been presenting our accounts reports. Hon. Speaker, Defence as he has indicated is key in terms of ensuring that good governance is observed and also respected, which means that  we are very clear of our obligations. Every year starting with Parliament, every month we present our statements. I am not aware of the reports that we have not submitted.      If there is the case that we missed one year and the Hon. Member is aware, the Hon. Member can assist us with that information so that we can follow up and make sure that as a Ministry our commitments are met and we will definitely take a move to correct that anomaly. I want to thank you.